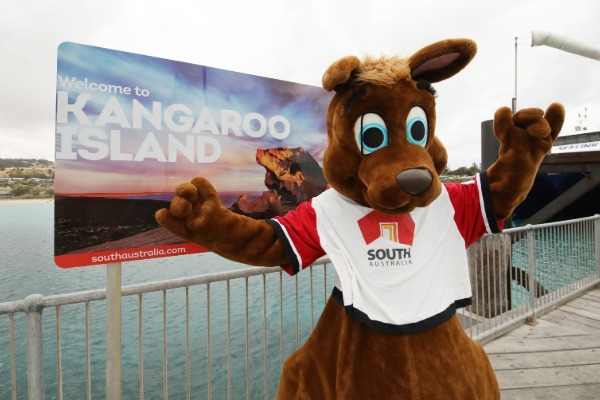 Princess Cruises’ 2,000-guest Sun Princess became the first cruise ship to return to Australia’s Kangaroo Island this past weekend as a show of support for the local community that begins the recovery from the impact of the recent bushfire disaster.

Princess guests came ashore on tender vessels and fanned out on a range of tours by local operators while many others visited market stalls established by the local community on the nearby Penneshaw Oval.

“Princess Cruises visit to Kangaroo Island today is an expression of solidarity with the local community and is symbolic of its resilience and courage,” said Allison. “It is both an honour and a privilege for Sun Princess to be the first cruise ship to return to Kangaroo Island following the fires that resulted in the tragic loss of lives, property and wildlife. We are pleased that with today’s ship visit Princess Cruises can play a part in sending a message to Australia and the world that Kangaroo Island is on the path to recovery.” 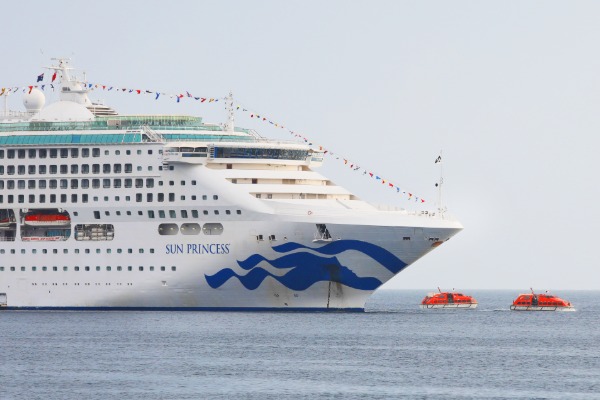 Sun Princess is currently on a 13-night cruise from its current home port of Fremantle with the majority of guests on board residents of Western Australia.

An earlier cruise to Kangaroo Island had been diverted to Port Lincoln at the height of the bushfire emergency.

Many guests had made donations to bushfire relief that will be directed to the South Australian Government Bushfire Appeal. Princess Cruises is also directing revenue it would normally receive from the day’s shore excursions to the appeal.

Princess Cruises is part of Carnival Australia which has pledged $1.9 million in total to various bushfire relief efforts in Australia. This includes $1.5 million from the Micky and Madeleine Arison Family Foundation, much of which is funding a UNICEF Australia initiative to support the back-to-school needs of children whose families lost everything in the fires in Australia this summer.