Sunny And Sustainable In Los Cabos 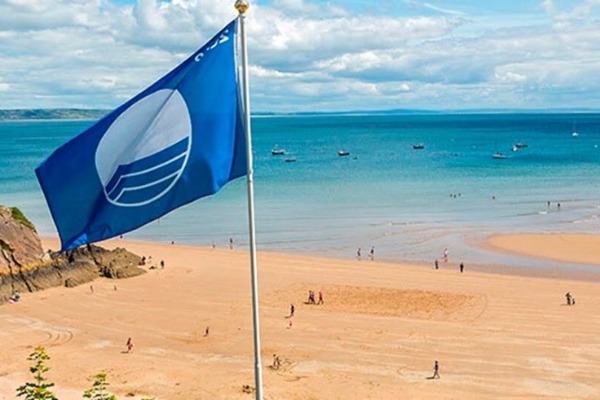 For many, a sunny getaway in Los Cabos is simply about an escape to warmer climes, but tourism authorities have been pursuing green travel initiatives to make those getaways that much better and, in the process, help in the battle against climate change.

With 42% of its total territory designated as a Protected Natural Area, Los Cabos takes great strides to preserve its diverse array of flora and fauna for future generations to admire and enjoy.

The widespread, dedicated efforts towards sustainability from personnel at all levels of Los Cabos’ tourism industry has been recognized with robust international acclaim. For implementing rigorous environmental, health, and safety standards, Los Cabos has received awards including: 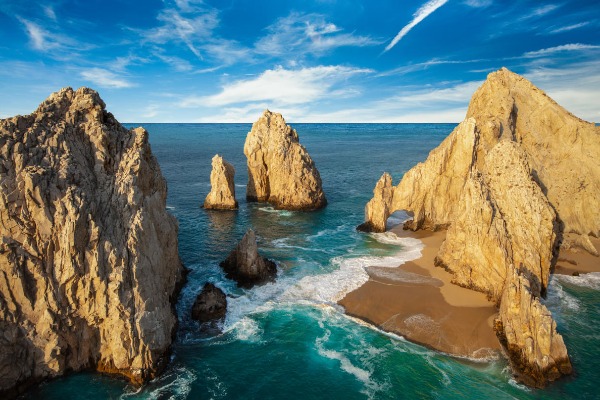 For the programs that epitomize Los Cabos’ commitment to the environment but perhaps don’t fit so neatly into the categories above, we’ve put together this concise and digestible list for you. Some of Los Cabos’ marquee initiatives include:

Go to www.visitloscabos.travel for more.