Home › Airlines › Sunwing Takes Off To The Sun

Sunwing Takes Off To The Sun 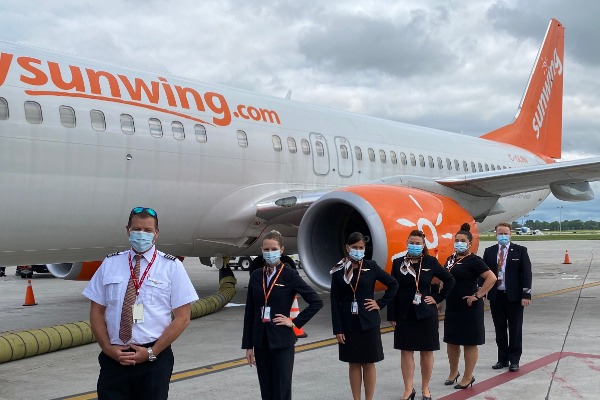 Mark Williams, president of Sunwing Airlines, said that: “After a long seven months, we’re thrilled to be returning to the skies and bringing our customers back to the tropics.”

Williams continued: “Our team has been working hard to prepare for our partial return to service and we’re looking forward to making even more vacation dreams come true over the coming months with flights to some of our most popular destinations.”

Initially, service is being offered from Toronto to Cancun, Punta Cana and Montego Bay, and from Montreal to Cancun and Punta Cana. 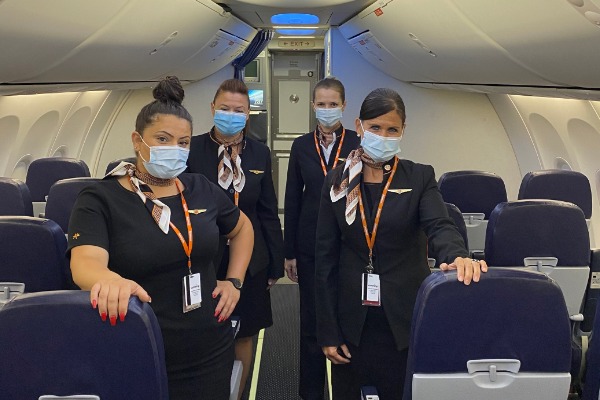 Sunwing will be operating additional gateways and destinations for the fall and winter season, with departures from numerous other Canadian cities beginning in October 2021.

Dawson also pointed out that: “Following more than a year of uncertainty and stress, customers are seeking out the kind of seamless vacation experiences that we provide more than ever before, and we’re already seeing unprecedented bookings for the most popular resorts. We’re looking forward to offering customers frictionless travel every step of the way.”

Sunwing’s resumption of flights comes following the release of a recent survey — commissioned by Sunwing – that revealed that more than half of Canadians (58%) are interested in returning to travel within the next 12 months, with over two-thirds (68%) expressing a desire to plan an all-inclusive vacation. 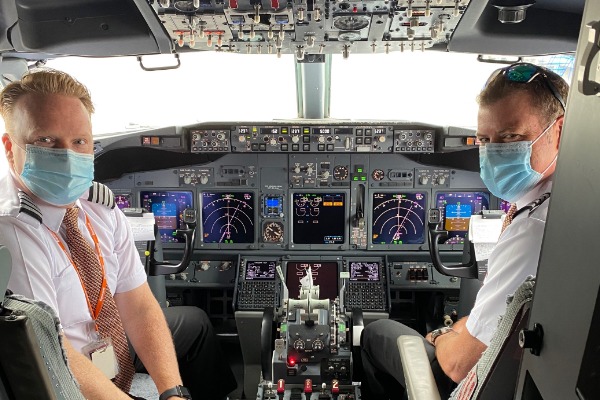 And for those who book trips by Aug. 9, 2021, they can take advantage of exclusive last minute deals including complimentary Price Drop Cash Back of up to $800 per couple, reduced deposits of just $100 per person and the flexibility to change or cancel their plans with ease.