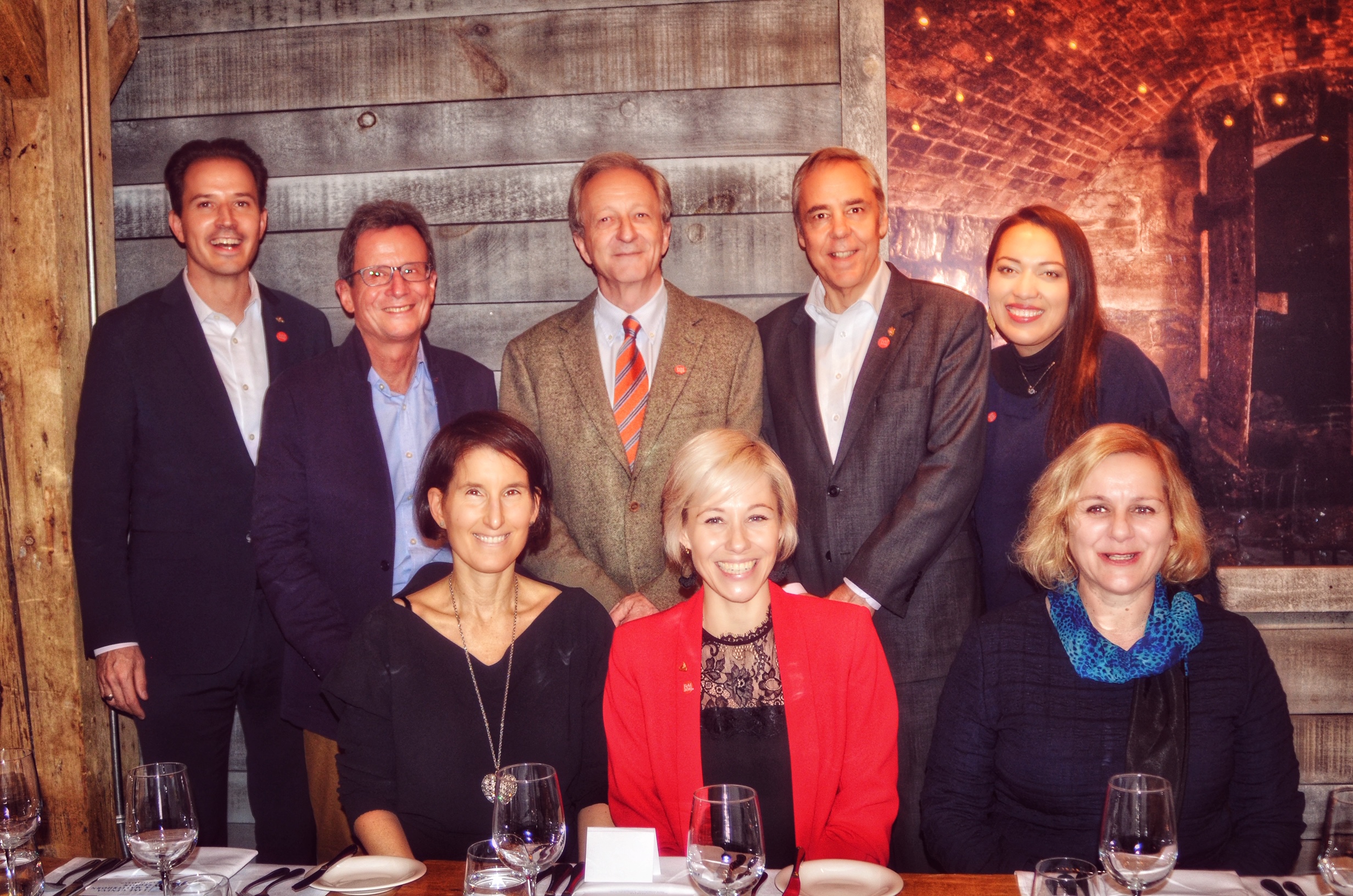 From its authenticity with four national languages to the ease of travel across planes, trains and even funiculars and cable cars, Urs Eberhard, deputy CEO, Switzerland Tourism, says there are many reasons to visit the European destination, but, “the most important thing is it’s very photogenic, really Instagrammable.”

Centred around the Fête des Vignerons (Winegrowers Festival) set for 2019 in Vevey, last night (Dec. 3) representatives from Switzerland Tourism and the Lake Geneva & Matterhorn Region held an event in Toronto to highlight what’s in store for the next year, why the region is considered the food and wine capital of Switzerland and what awaits during the special three-week long event, which has been designated a UNESCO Intangible Cultural Heritage of Humanity.

“The Winegrowers Festival is unique because it takes place only once per generation,” François Michel, vice president and marketing director for the Lake Geneva Region, told PressToday. “We’re going to build a huge arena with 20,000 spectators, so we’re looking at welcoming about 400,000 people during those three weeks. It’s part of our focus on gastronomy and wine because the area is known as the place for gastronomy and wine in Switzerland. The world doesn’t know because we don’t export a lot of our wine, only about 1% of the total production is sold outside of Switzerland.”

Crediting in part an increase in direct airlift from Canada, Eberhard told PressToday the Canadian market is important because it’s growing at a higher average rate than other source markets.

Ontario is the largest source market in Canada for Switzerland, followed by B.C. and Quebec.

An initiative to target even more travellers is the new Stopover Switzerland Program, which allows those heading abroad to stay in the destination for one to four nights.

“It’s the perfect way to discover Switzerland,” he said.

As for the trade, Eberhard said travel agents are incredibly important for Switzerland Tourism.

“We are one of the few tourist offices that puts a lot of emphasis on the travel agent,” he said. “For us, the travel agent is an incredibly important part of the whole travel experience for an end consumer. We try to train our agents all the time, we do a lot of webinars, we have an e-learning program that our director here in Canada, Pascal Prinz, was instrumental in getting up and running. So we really want to also help the agents if there is a problem, if they need something or need advice, we make sure that we give that to them.” 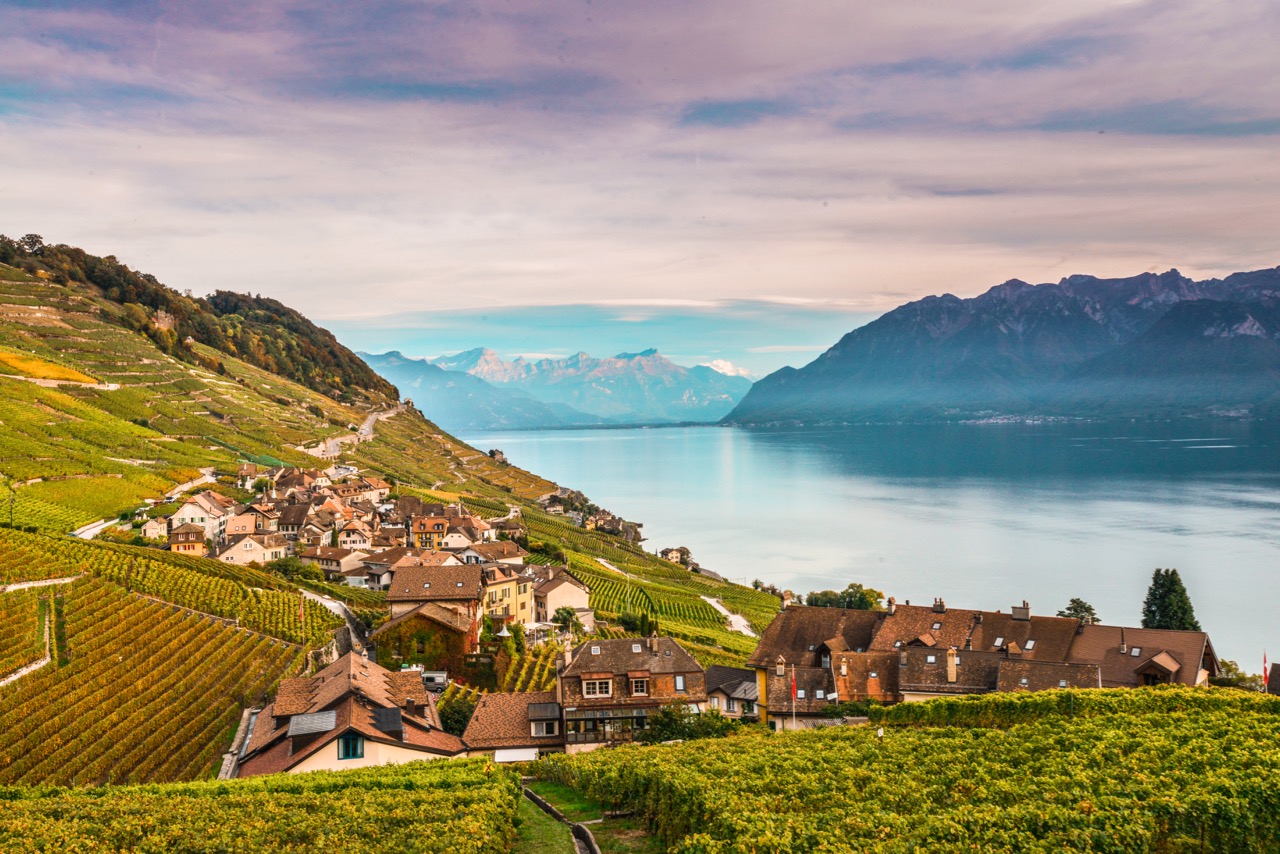 Since only about 1% of Switzerland’s total wine production gets exported, François Michel of the Lake Geneva Region says travellers have to visit the destination to truly get a taste for it. ©Maude Rion

Over the next year, Switzerland will be promoting itself as a hiking destination.

“We have some scenic panoramic trails just an hour walking along the shores of a lake or we have some long distance hiking trails like the Via Alpina, where you’d actually need a whole month to walk from east to west, and the whole range in between,” he said.

Emphasis will also be put on the culinary scene and local traditions.

“You perceive sometimes Switzerland as being this very cold, icy glacier country where everything is just snowy, but we have four distinct seasons, and we have quite a huge wine-growing culture,” Eberhard added. “A lot of people are not familiar that you can have a great time going into a vineyard, having some local wine, having some local food, and that’s also something we want to convey to the agents. For us, Switzerland is a premium destination, it’s a boutique destination, so it’s for the well-travelled traveller that wants to have quality, security, and take a beautiful picture. It’s a very photogenic country. You can hardy take a bad picture.”