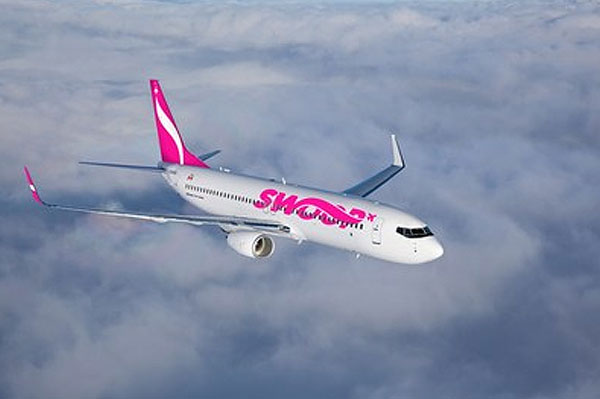 Swoop Airlines marked its third anniversary by linking Hamilton with the sunny interior B.C. destination of Kelowna — a route the airline expects will quickly gain a following as Canadians opt to vacation at home as the coronavirus pandemic continues to complicate international travel.

Bert van der Stege, Swoop’s head of commercial and finance, told a June 18 webinar that the airline – which launched the Kelowna-Hamilton service on June 20 –  expects the new route to quickly become its most-popular route during a time “of great opportunities to explore the country.”

The Okanagan Valley city is known for a dry, sunny climate and a flourishing wine industry.

Swoop will be offering five domestic destinations this summer and and its winter will include two Mexican destinations – Cancun and Puerto Vallarta; along with Orlando and Clearwater/St. Petersburg in Florida; and Montego Bay, Jamaica.

An airline which has had to furlough much of its staff during the pandemic also plans to add another B737-800 to its fleet before the end of the year.

And van der Stege – who billed Swoop as an “ultra-low-cost” airline – said the WestJet-affiliated carrier had topped the 3 million passenger mark prior to coronavirus but has struggled during the pandemic as demand for travel plummeted.

But he said Swoop is now seeing a rebound, enjoying record sales in the past two weeks as coronavirus restrictions are being eased. “Many of us are excited that we’re finally seeing light at the end of the tunnel,” said van der Stege, who conceded the past 15 months have been “very, very difficult and tough … (But now) people are ready to have that long-awaited trip.”

And van der Stege said Swoop offers “ultra-low fares” and doesn’t “do seat sales. Our airfares are on sale every day.”

But he added that low fares haven’t resulted in reduced safety standards or maintenance.

He also said Swoop regularly disinfects its planes through a method called “fogging” that he says has proven effective in sanitizing aircraft. 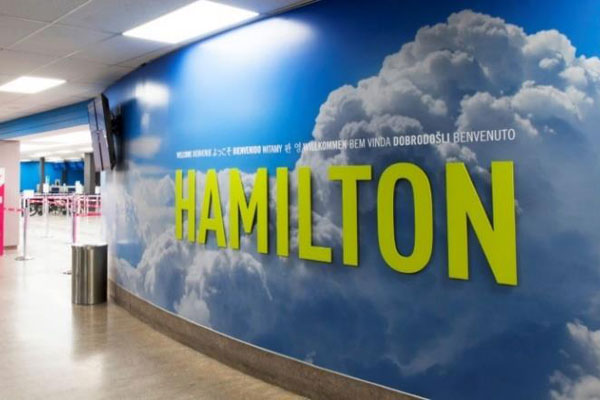 She said those who use her airport will find a smaller facility that has local touches – such as making locally brewed beer available to airport users.

Puckering said the airport’s smaller size means users can move through it more quickly than they would in larger airports and come into contact with fewer people, a welcome prospect during the pandemic.

She added that vaccinations are key to a travel rebound, with both destinations travellers are departing from and those they’re heading to needing to “give people the confidence that it’s not only safe here but safe where you’re going…It very much is a collective effort.”