Home › Airlines › Take A Sip of Bordeaux With AC

Take A Sip of Bordeaux With AC 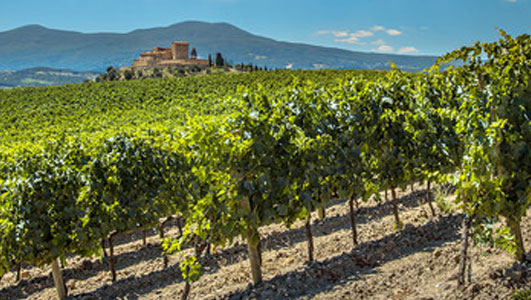 Air Canada has unveiled plans to introduced a new seasonal Montreal and Bordeaux service between June 15 and Sept. 15, 2019.

Special introductory fares start from $798 round-trip, all in, and tickets are now available for purchase at aircanada.com or through travel agents.

Lucie Guillemette, executive vice-president and chief commercial officer at Air Canada, commented: “As the only network carrier to offer non-stop transatlantic service to Bordeaux, the addition of a fifth destination in France further enhances Air Canada’s competitive position in the French market. Our four weekly flights are the most offered than any other airline between Montreal and Bordeaux providing travellers unique access to the famed wine growing region and the popular Nouvelle-Aquitaine market.”

Guillemette continued: “In addition to playing a special role in connecting Canada with many French-speaking communities around the world, our Montreal hub is increasingly popular among U.S. travellers who appreciate seamless connections to international destinations on Air Canada.”