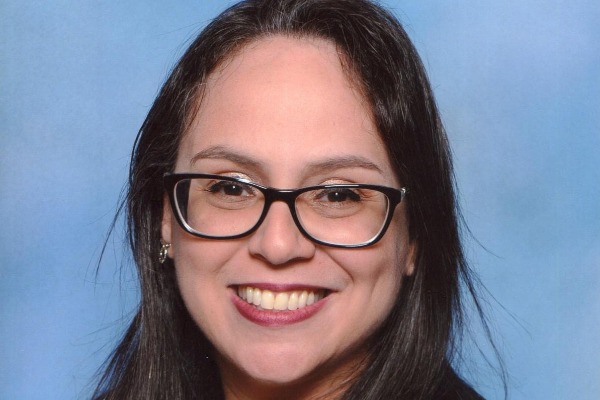 The Caribbean Hotel and Tourism Association (CHTA) has made its case to the Canadian government, asking it to reconsider new pandemic testing rules that will strain already stressed Caribbean public health systems and cause further damage to the region’s economy.

Those rules came into effect Jan. 7, 2021 and require all residents and travellers entering from the Caribbean provide proof of a negative COVID-19 PCR test before their planned departure to Canada.

Right now, however, Canadians in Jamaica have an exemption until Jan. 18, 2021 due to limited testing availability in that destination.

CHTA’s Acting CEO and Director General Vanessa Ledesma said that: “This policy is creating challenges and places even greater economic hardship on the people and governments of the Caribbean and on the thousands of Canadians currently in the Caribbean who are scheduled to return home in the coming weeks.”

The CHTA pointed out that the mere announcement of the policy has resulted in a rash of cancellations by Canadians who had been scheduled to travel to the region, Ledesma observed, further harming already fragile businesses and economies and keeping more employees from returning to work.

Said Ledesma: “As the policy takes effect, we anticipate many stranded Canadians being unable to return home due to their inability to get tests in the required time.”

While it said that it recognizes that the policy is intended to mitigate the spread of COVID-19 in Canada, an objective shared by the association, the CHTA made it clear that “our commitment to the health and safety of residents and travellers is best demonstrated by the COVID-19 protocols and containment measures which are in place throughout the Caribbean, and the thousands of tourism employees who have undergone health safety training conducted by CHTA and its health safety partners, the Caribbean Public Health Agency (CARPHA) and the Caribbean Tourism Organization (CTO).”

Ledesma added that this is further reinforced by the low tourism-related transmission rates in the region.

In a submission to Canada’s Minister of Transport Marc Garneau and shared with Canadian High Commissions and Consulates across the region, the CHTA stated: “On behalf of the Caribbean Hotel and Tourism Association and the 33 National Hotel and Tourism Associations throughout the region, which are part of our Federation, we respectfully request reconsideration of this policy for the Caribbean.”

It also indicated that it believes the region’s success in maintaining one of the lowest incident rates of COVID-19 in the world is largely because of the stringent health safety and testing measures which are in place, thanks to the leadership of many Caribbean Heads of Government, and the strong partnerships between the health and tourism sectors.

For more on Caribbean health safety protocols, go to www.caribbeanhotelandtourism.com/health-safety-resources .