Taking Care Of The Animals

Next Generation Travellers Opting Out Of Harmful Animal Activities 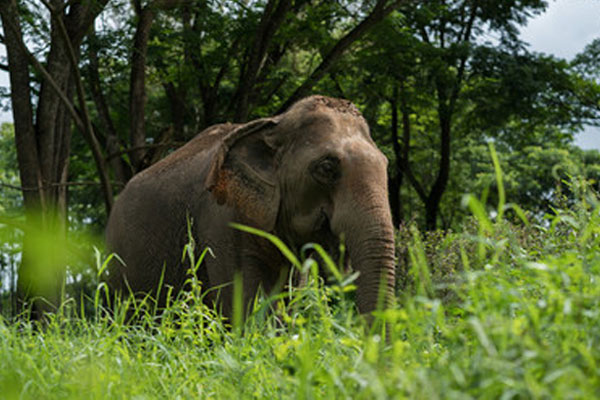 Riding elephants, swimming with dolphins and taking selfies with wild animals, including tigers and sloths are all tourist activities that cause harm to animals.

Yet most tourists have been taking part without knowing the effect it has on animals or ecosystems. These animals often suffer abuse both mentally and physically to make interactions with tourists possible.

However, evidence shows though that once tourists understand the cruelty involved, they will make a different decision.

For example, a 2017 KANTAR global poll shows a significant drop of 9% (to 44%) in the number of people who find elephant riding acceptable compared to just three years ago.

The poll also shows that more than 80% of tourists would prefer to see animals in their natural environment, proving animal-friendly tourism is on the rise.

The trend is even more pronounced among young, millennial (aged 18-35) travellers.

Jennifer Yellin, senior vice-president at Northstar, a research firm that recently conducted a series of traveller focus groups for World Animal Protection observed: “There is a relationship between age and travel activity choice when it comes to animal welfare. For example, people under 35 are more aware of animal cruelty issues. This age segment, more so than older travellers, voice greater interest in seeing animals in their natural habitats rather than forced interactions like swimming with dolphins.”

Josey Kitson, executive director of World Animal Protection Canada, said that: “It’s very encouraging to know that young travellers are increasingly considering the wellbeing of animals in their plans. We know that vacationers don’t want to harm wildlife, in fact polling shows that most people participate in harmful wildlife attractions because they like animals. This movement away from captive wildlife attractions is about education and working with travel companies to improve policies.”

World Animal Protection is working with a number of major travel companies, including the Travel Corporation (and its brands like Contiki and Trafalgar); G Adventures; Intrepid; and World Expeditions.

Today, over 200 travel companies have signed on to their elephant-friendly pledge.

For more, go to www.worldanimalprotection.ca .