Home › Airlines › Talk To Us

NACC Says It's Critical For The Federal Government To Engage With Industry On Testing, Recovery Strategy 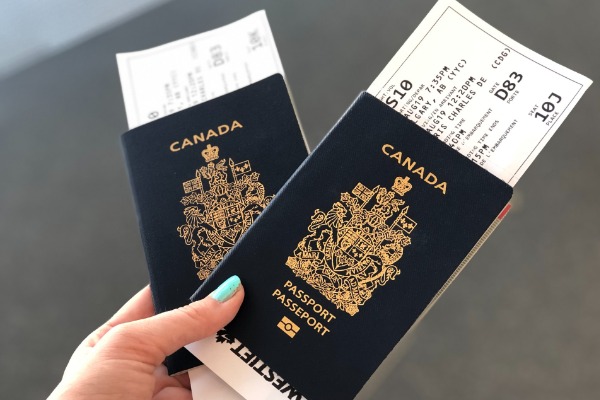 Following the federal government’s announcement that new quarantine and testing measures for arriving travellers will take effect on Feb. 22, the president and CEO of the National Airlines Council of Canada (NACC), Mike McNaney said: “As the government introduces the new testing and hotel quarantine measures for international arriving passengers, it is important to note that due to ongoing travel restrictions and border measures, as well as ongoing steps by Canada’s major carriers to suspend large segments of international service, international arrivals to Canada are down between 90% to 95% compared to January 2020 according to Statistics Canada data released today.”

McNaney emphasized that: “As the new measures come into force, it is critical that the government engage with the industry to develop, for April 30, a truly robust and effective testing strategy based on science and that is tied to quarantine and border restrictions.”

NACC’s boss said that: “These are necessary pre-conditions for the eventual safe, phased re-opening of aviation. Countries that successfully implement a science-based and data-based testing and quarantine policy will not only protect public health but also drive their overall domestic recovery, and take market share, investment and jobs from those countries that do not.”