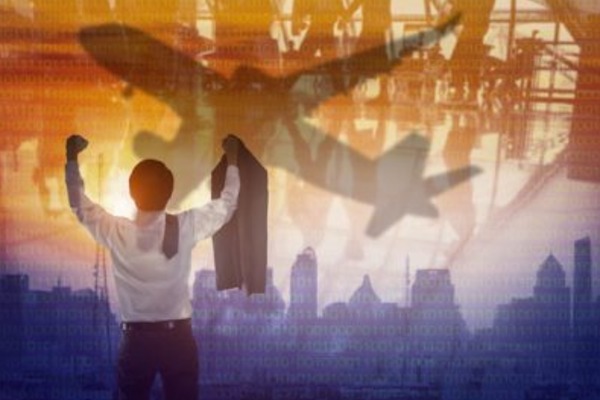 “It is critical that leaders in Washington resume talks and move forward on much-needed coronavirus-related economic relief. The travel and tourism industry accounts for 38% of all U.S. jobs lost so far, and travel companies—83% of which are small businesses—remain particularly vulnerable to the economic impact of the health crisis.”

Emerson Barnes continued: “The earlier rounds of legislative relief were an important start, but they left a huge American sector exposed to the worst of the pandemic’s economic fallout: travel, which last year supported employment for one in 10 Americans but has now seen more than half its U.S. jobs wiped out since March.”

The USTA’s executive VP of public affairs made it clear that: “The Paycheck Protection Program needs to be extended immediately, and its eligibility expanded, or else millions of travel jobs are likely to disappear permanently and a U.S. recovery will be severely weakened before it even starts.”

And Emerson Barnes concluded: “Failing to move a package that would fill in some of the blanks of earlier relief rounds would be a tragic outcome for Americans on every rung of the economic ladder, and we hope leaders can recommit to continuing these negotiations this week.”

For more, go to www.usta.org for more.