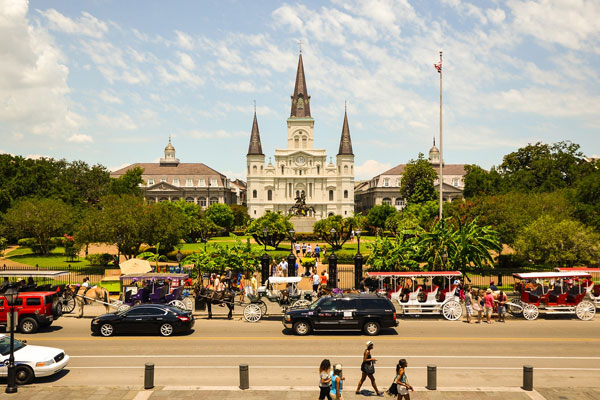 With the new Tom Hanks film “Elvis” hitting movie screens in the coming days, and with the late singer’s Graceland home also celebrating its 40th anniversary hosting public tours this month, Tauck has announced that guests on its “Life on the Mississippi” cruise-tour will enjoy a private after-hours tour of the Memphis mansion and grounds.

Designated a National Historic Landmark and included on the National Register of Historic Places, Graceland is one of the most famous homes in the United States.  The estate welcomes over 500,000 visitors each year.

Tauck CEO Dan Mahar said that: “Whether you enjoy his music or not, there’s no arguing that Elvis Presley remains an enduring cultural phenomenon and Graceland, his iconic Memphis home, is still an object of popular fascination.”

Mahar continued: “And with Tom Hanks’ new movie opening in theaters in the coming days – and coinciding with the home’s 40th anniversary celebration – Graceland promises to be more popular than ever.  We’re thrilled to provide our guests with an exclusive, after-hours tour at Graceland, after the throngs of other visitors have departed for the day.”