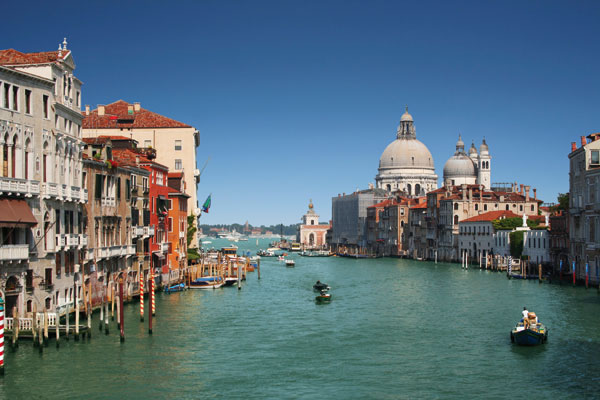 Tauck has announced the official restart of its operations in Europe and Africa, indicating that the company plans to reopen in stages, beginning with selected departures of its Iceland and Treasures of the Aegean small ship ocean cruises in June and July.

Also, scheduled for July is the resumption of its cruises in the Galapagos Islands as well as its Tauck Bridges family adventure in Costa Rica.

In August, Tauck’s guided safaris in eastern and southern Africa will resume, as will its land tours in Spain, France and Portugal.

European river cruises — with departures sailing on the Rhône and Seine in France and the Douro River in Portugal – will resume in August.

And while no firm date has been set yet, Tauck plans to restart its cruises on the Rhine, Main and Danube rivers – and the bulk of its remaining European land tours – in early fall as border openings permit.

Those itineraries will be added to an “Open for Travel” page on Tauck’s website as they return to the company’s active roster.