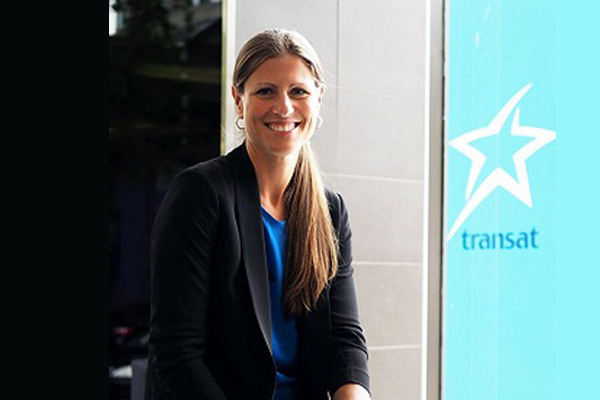 The appointment follows the decision by Louise Fecteau, who has been at the helm of TDC for three years, to retire on June 30.

In the meantime, their close collaboration will ensure an orderly transition in the leadership of Canada’s largest full-service travel agency network.

Joseph Adamo, President, Transat Distribution Canada, and Chief Sales and Marketing Officer, Transat, said: “Karine is ideally suited to lead TDC in the years to come, with her extensive commercial, marketing and operational experience in the travel and hospitality sectors. In addition, she has consistently demonstrated exceptional leadership and business acumen since she arrived at Transat in 2014.” 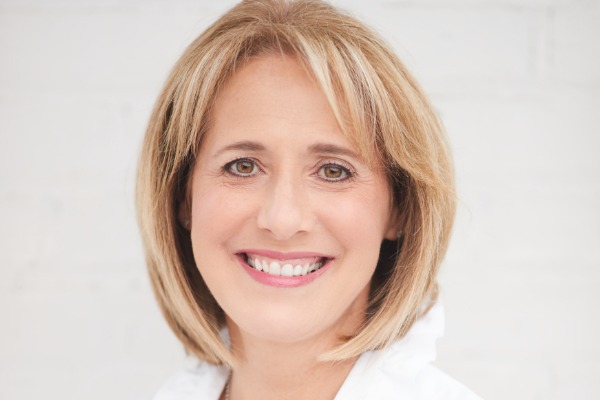 Louise Fecteau’s retirement marks the end of a brilliant career in the travel industry. After starting as a travel professional in her native Beauce region of Quebec, Louise owned and operated several travel agencies before joining the Transat organization 28 years ago. She has been a pillar in every role she has assumed in both supplier and retail operations.

Said Adamo: “On behalf of the entire Transat team, I thank Louise for her outstanding and loyal service to our company and industry at large. I will especially look back fondly on the last years, when we worked side by side. I want to express my gratitude and wish her a happy retirement, which she deserves.”