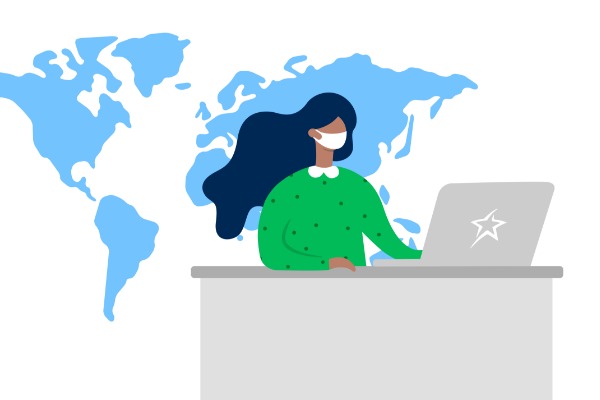 The council is made up of a dozen owners of franchised and affiliated agencies. On the eve of the first working committee of the year, which will focus on business resumption following the COVID-19 pandemic, the TDC network wishes to emphasize these committed entrepreneurs’ ongoing contributions.

Kimberley Wood, national director, franchisees and affiliates, said that: “TDC’s management team has always relied on its FAC & MAC to take the pulse of the market or to identify trends in travellers’ purchasing intentions.” 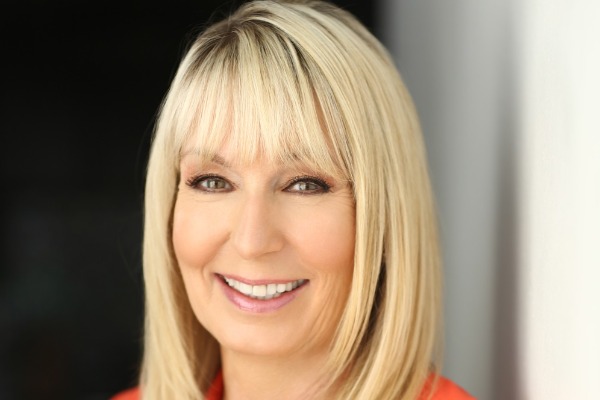 Wood continued: “In recent months, the role of the FAC & MAC has evolved in response to the events we are experiencing and has been very active and proactive on many fronts. They have virtually met many times in the past months, and the items raised during these meetings have notably supported the development of many key projects, like TDC’s campaign on the value of the travel professional and more recently, the brand-new professional fees grid and accompanying training.”

And she added that “several hot topics will be on the FAC & MAC’s radar in 2021, including everything involving the resumption of agency operations and preparation for a return to a certain normality. It is, therefore, my pleasure to offer my heartfelt thanks to each agency owner in the FAC & MAC for their resilience, their remarkable contribution and their willingness to work together for this ordeal to be put behind us as soon as possible.”

The FAC & MAC, which has been in place for more than ten years, is an advisory committee composed of approximately a dozen owners of franchised agencies.

Its mandate is to represent all franchisees and affiliates of the TDC network in Ontario, British Colombia, Alberta, Manitoba, Saskatchewan and Yukon. Le Conseil des Membres, or Members Council, is the equivalent for Quebec based agencies.