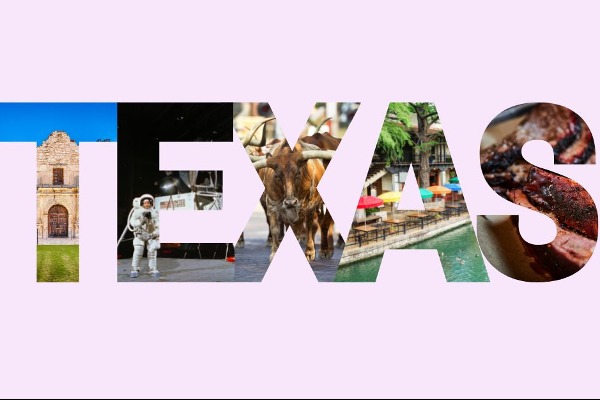 For the first time over two years, a delegation from the Lone Star State was in Toronto yesterday to showcase the Texas-size adventures and epic vacations that await Canadian travellers. From dark sky reserves and hiking opportunities to unique glamping experiences and boutique hotels, Rosalyn Hunter of Travel Texas noted there’s ample options for those who seek city getaways as well as escapes into the great outdoors.

“Canadians are the second largest source of international arrivals for Texas,” she said.

Lift to the state is taking off, with Bradley Sutherland, national manager, business development, for Air Canada, highlighting that the airline will have up to 126 flights a week for the summer. New this year, service between Vancouver and Austin will launch in June. Additional non stop service includes Toronto to Dallas Fort Worth International Airport (DFW), Houston and Austin; Montreal to DFW and Houston; Vancouver to DFW and Austin; and Calgary to Houston.

“There’s huge lift. We’ve got 126 flights a weekly flights into Texas — a huge recovery,” he said. “Texas is a diverse, vibrant, booming state.” 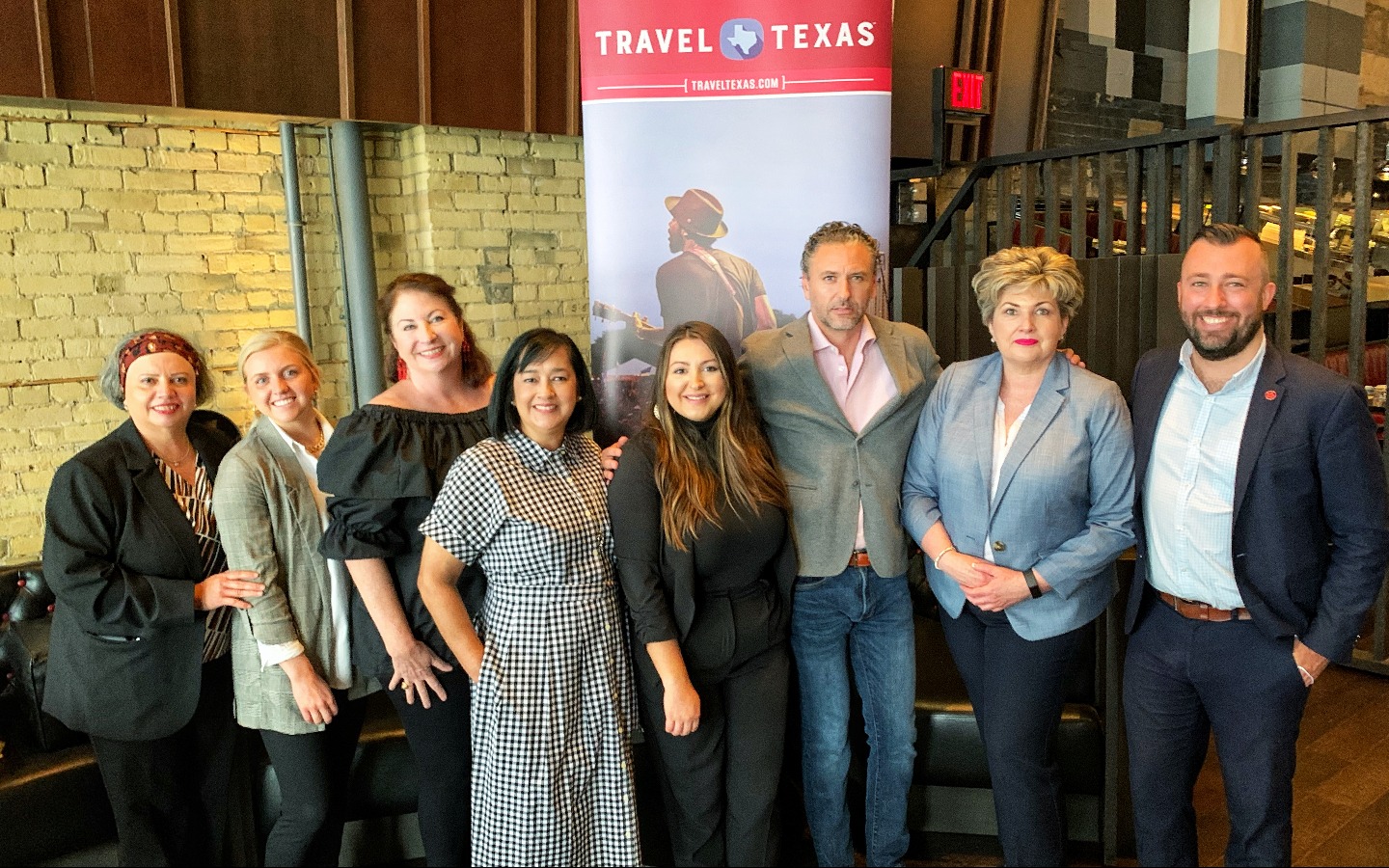 Dee Dee Poteete, director of communications for Visit San Antonio, shared that the city is working on an ongoing $450 million Alamo restoration and expansion project to open in stages through to 2026. British rock star Phil Collins donated his collection of Alamo and Texana artifacts to the destination and will be on display as part of the project.

“We opened nine new hotels and 50 new restaurants during the pandemic so that really says something about the demand,” she added.

Notably, Poteete shared that IPW 2023 will be held in San Antonio.

Meanwhile in Fort Worth, Terran Fleenor, senior manager of public relations and content strategy at Visit Fort Worth, said the historic Stockyards is progressing through a massive renovation. The revitalization already saw the opening of Hotel Drover, a rustic luxury hotel named after the legendary cowboys and cowgirls who drove cattle to market across the plains.

Fans of Yellowstone spinoff 1883 will be able to discover filming locations from the show around town. From restaurants like Lonesome Dove by chef Tim Love to the cash only Joe T.’s for margaritas and craft breweries, Fleenor said Fort Worth also has a thriving foodie scene. 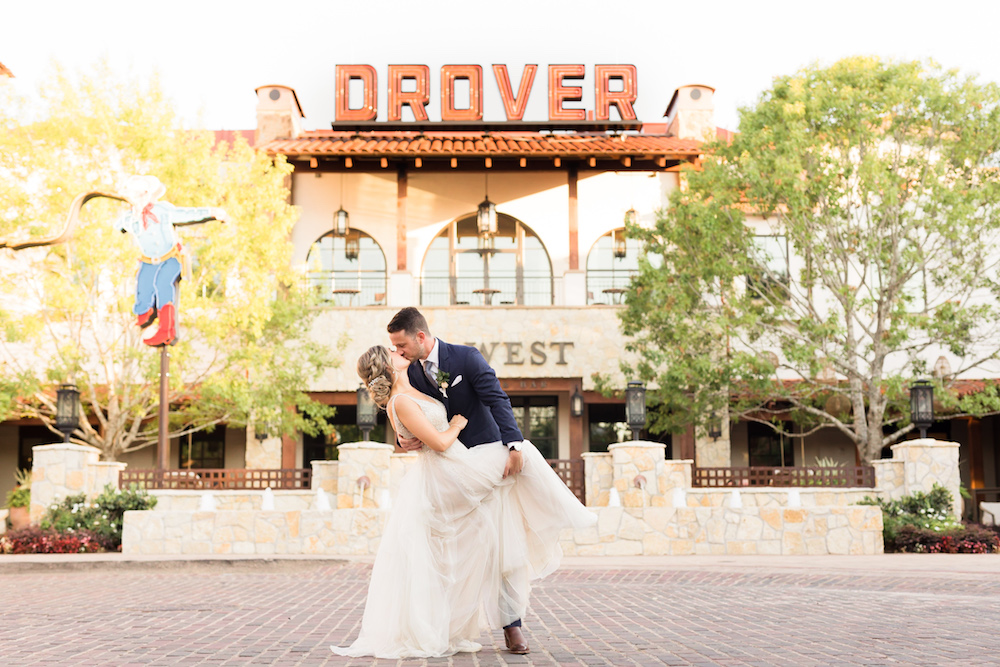 Off to Houston, Celia S. Morales, senior manager of international media relations at Visit Houston, pointed out that the former historic downtown post office has been transformed into the POST Houston, a hub for technology, food, retail, and events. The mixed use development features a food hall, rooftop garden and restaurant, and a concert venue. Lots of new hotels have recently opened up in the city, including The Laura Hotel, Blossom Hotel Houston Medical Centre; and Thompson Hotel Houston. In terms of events, Space Center Houston’s Moon2Mars Festival is running June 9-12 and the Houston Zoo is celebrating 100 years. For the cruise market, Princess Cruises is coming back to homeport in Galveston starting in December 2022.

Finally, McKenna Dowdle, media relations and communications manager for Visit Lubbock, said travellers shouldn’t leave without trying The Chilton, a local cocktail made from vodka, lemon juice and Topo Chico. Lubbock is also known for its wine, growing 90% of the grape production in Texas, and a craft brewery scene with the local favourite The Brewery LBK. New city attractions are the Buddy Holly Hall of Performing Arts and Sciences, a theatre hall named after the famous musician from Lubbock. The centre will see a Hamilton run this year. The destination can be reached via a 45 minute flight from Dallas. A new luxury boutique hotel called the Cotton Court Hotel has recently opened. For a unique dining experience, she recommends The Nicolett, which is part of a huge downtown revitalization.