Home › Destinations › The Bahamas Is Hot

The Bahamas Is Hot 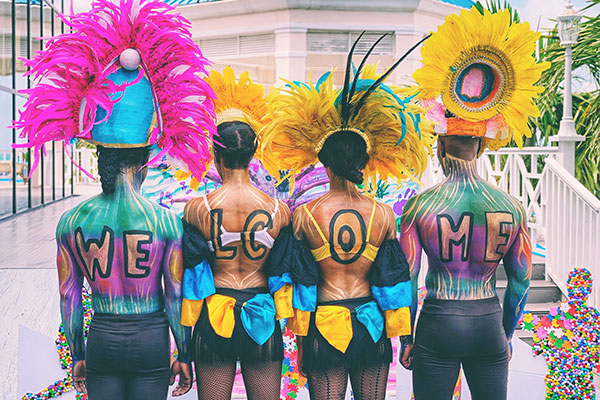 The Bahamas is coming off a record year for tourism with almost half a million more visitors in the books for 2018 versus 2017.

“The tourism sector in the Bahamas has boomed. The growth in visitor arrivals have been nothing short of exceptional,” Dionisio D’Aguilar, Minister of Tourism and Aviation for The Government of The Bahamas, noted, addressing those gathered for the International Travel Partners Conference in Nassau Paradise Island. “I deem 2018 as a historic year for the Bahamian economy in that 6.6 million foreign visitors made The Bahamas their vacation destination, the most foreign visitors to come to The Bahamas in any one year in the history of the country.”

D’Aguilar credits the increase in arrivals to four factors: the work of the ministry of tourism, the robustness of the American economy, a significant amount of travellers diverting their vacation plans to The Bahamas following the monster hurricanes of 2017 and to the opening of Baha Mar along with a renewed interest in the Out Islands.

“There is no doubt that the opening of Baha Mar with its 2,300 plus rooms has significantly impacted the economy of New Providence, this island [Paradise Island] and by extension the economy of the entire Bahamas,” he said. “There was a fear that the opening of Baha Mar would have caused a cannibalization of our existing hotels with all of our partners shifting from the older properties to the brand new Baha Mar causing no notable uptick in overall foreign visitor arrivals. Thankfully, our fears of cannibalization have not materialized. In 2018, the number of room nights sold in New Providence increased by a whopping 28%, a growth rate we haven’t experienced in 10 years.” 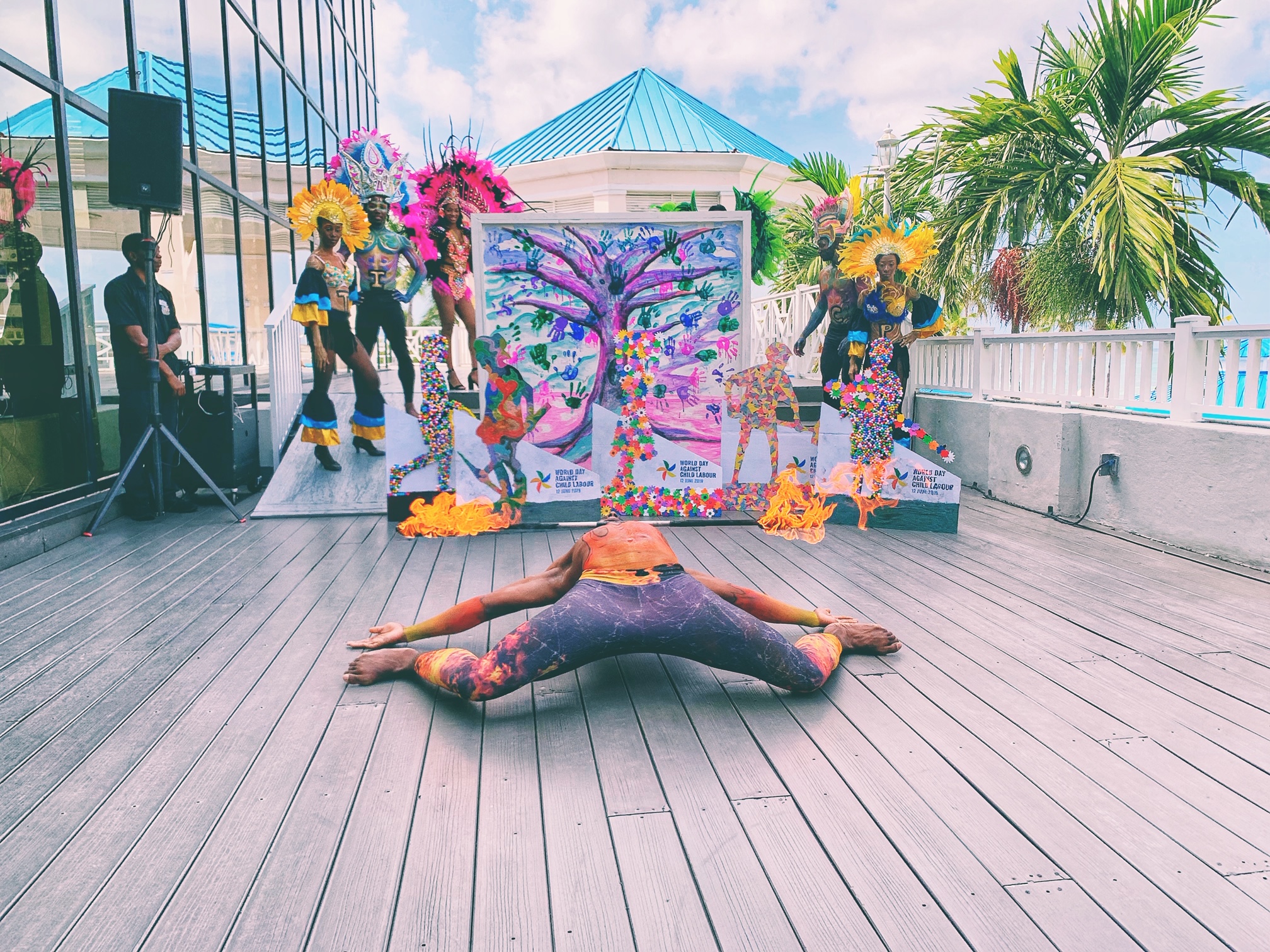 Overall, 4.9 million cruise passengers made 7.3 million visits to various destinations in The Bahamas in 2018. Meanwhile, stop over arrivals were up 16.7% in 2018.

“Stop over visitors generally come to The Bahamas by air, take a taxi to their hotel, spend three to four nights in a hotel, shop in our stores, dine in our restaurants, gamble in our casinos and go on an excursion, touching Bahamians time and time again,” he said. “We love cruise passengers, but we love stopover passengers even more since our studies reveal they spend 20 times more than a cruise passenger.” 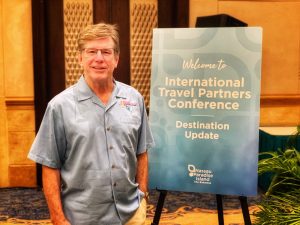 In terms of new developments, a major project underway is The Pointe, an oceanfront site that will include a Margaritaville Beach Resort, marina, shops and restaurants, and a new seaport development.

Conference participants were also treated to some Bahamian hospitality with food stations and fire performers at Meliá Nassau Beach. The group later sailed to Sandals Royal Bahamian’s Private Off Shore Island via catamaran for an evening filled with entertainment, including a Junkanoo rush.

As for 2019, D’Aguilar said the numbers remain strong “and the growth is still off the chain.”

With the launch of the new multi-channel creative campaign and the Fly Away commercial featuring Lenny Kravitz showcasing the authentic spirit of The Bahamas, he expects visitors to the destination to continue to soar.

Stay tuned for more on the destination in the next edition of Travel Courier Digital! 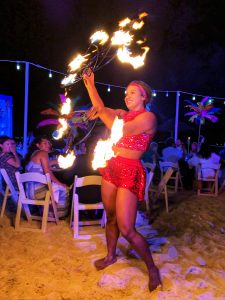 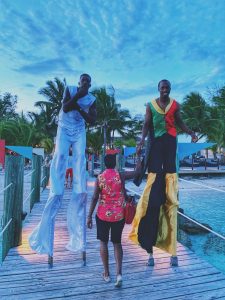 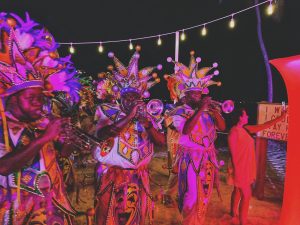