The combination of personal economic worries and lingering concerns about the safety of travel will result in a slow recovery for air travel demand and IATA is calling on government around the world to help the industry restore consumer confidence.

IATA’s director general and CEO, Alexandre de Juniac said that: “Passenger confidence will suffer a double whammy even after the pandemic is contained — hit by personal economic concerns in the face of a looming recession on top of lingering concerns about the safety of travel. Governments and industry must be quick and coordinated with confidence-boosting measures.”

In an IATA-commissioned survey of recent travellers, the airline industry association found that:

Examples of this kind of cautious return-to-travel behaviour are already being seen China’s and Australia’s domestic markets, in spite of the fact that new coronavirus infection rates have fallen to very low levels. 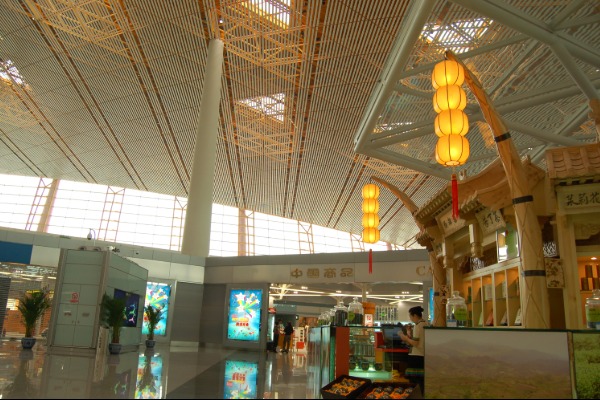 Domestic demand began to recover when the rate of new COVID-19 infections in China fell into single digits and rapidly headed towards zero (measured by new infections as a percentage of the seven-day moving average of total COVID-19 cases).

While there was an early upswing from mid-February into the first week of March, the number of domestic flights plateaued at just over 40% of pre-COVID-19 levels.

Actual demand is expected to be significantly weaker as load factors on these flights are reported to be low.

China accounts for some 24% of all domestic passengers. 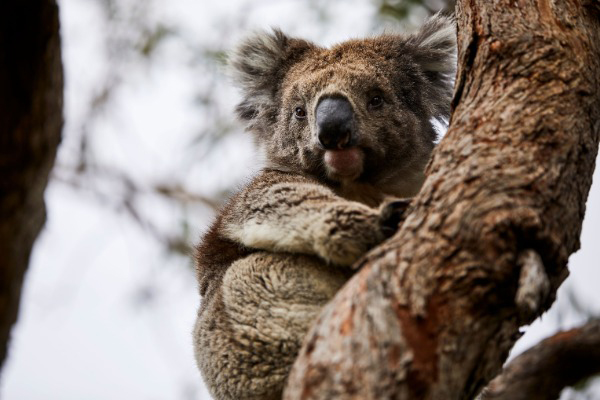 Domestic demand continued to deteriorate even after the rate of new infections fell into single digits which triggered an initial recovery in the Chinese domestic market.

In fact, there is still no sign of a recovery (total domestic flights are at 10% of pre-COVID-19 levels) even as new infections nears zero.

Australia accounts for 3% of all domestic travellers.

IATA notes that domestic market behaviour is a critical indicator as the post-pandemic recovery is expected to be led by domestic travel, followed by regional and then intercontinental as governments progressively remove restrictions.

Said de Juniac: “In some economies, the spread of COVID-19 has slowed to the point where governments are planning to lift the most severe elements of social distancing restrictions. But an immediate rebound from the catastrophic fall in passenger demand appears unlikely.”

IATA’s director general and CEO continued: “People still want to travel. But they are telling us that they want clarity on the economic situation and will likely wait for at least a few months after any ‘all clear’ before returning to the skies. As countries lift restrictions, confidence boosting measures will be critical to re-start travel and stimulate economies.”

To that end, IATA has been conducting regional summits with governments and industry partners to begin planning for an eventual re-start of the air transport industry.

“The passenger business came to a halt with unilateral government actions to stop the spread of the virus,” de Juniac said, continuing: “The industry re-start, however, must be built with trust and collaboration. And it must be guided by the best science we have available. Time is of the essence. We must start building a framework for a global approach that will give people the confidence that they need to travel once again. And, of course, this will need to be shored-up by economic stimulus measures to combat the impact of a recession.” 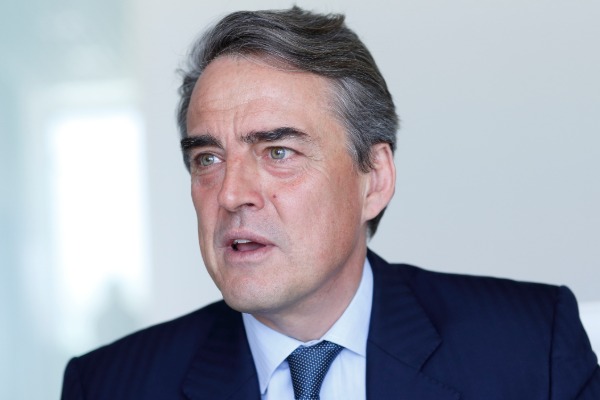 But along with confidence-building and stimulus measures, de Juniac also makes it clear that because the recovery will be slow, there is an urgent need for emergency financial relief measures to be put in place.

IATA estimates that some 25 million jobs in aviation and its related value-chains — including the tourism sector — are at risk in the current crisis.

Passenger revenues are expected to be $314 billion below 2019 (-55%) and airlines will burn through about $61 billion in liquidity in the second quarter alone as demand plummets by 80% or more.

Already, some governments have stepped up, with examples of some of the relief measures including:

Said de Juniac: “This is an emergency. Airlines around the world are struggling to survive. Virgin Australia which entered voluntary administration demonstrates that this risk is not theoretical. Governments will need financially viable airlines to lead the economic recovery. Many of them won’t be around to do that if they have run out of cash.”

And IATA’s boss concluded: “The number of governments recognizing that relief measures are needed is growing. But the crisis is also deepening. We thank the governments that have committed to provide the industry a lifeline and look forward to quick implementation. For the others, each day matters. Millions of jobs are at stake and relief cannot come fast enough.”