The Value Of Tourism 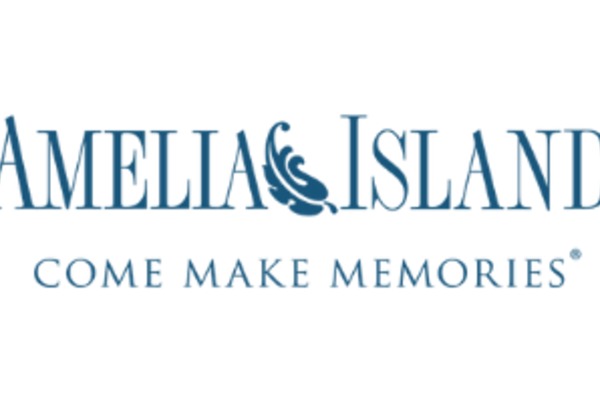 A newly released study commissioned by the Amelia Island Tourist Development Council (AITDC) makes it pretty clear just how important tourism is to the destination.

The 2019 Value of Visitors Report was compiled by renowned Tallahassee-based Downs & St. Germain Research. Compared to 2017, the study revealed a 3.9% increase in visitation, an 8.5% increase in direct spending, and an 8.3% increase in total economic impact. The 72-page report is done biannually, summarizing the profound impact visitors have on the economy, government, and citizens of Nassau County.

Gil Langley, president and CEO of the Amelia Island Convention and Visitors Bureau (AICVB), said: “In the shadow of the COVID-19 pandemic, this study underscores the importance of tourism to Nassau County. Since last March, thousands of hospitality workers have lost jobs, businesses are struggling, and tax revenues are significantly down.”

Langley added: “This report clearly demonstrates what is possible when the tourism industry rebounds and again serves as the economic engine of Nassau County.”

According to the research, from 2000 to 2019, the number of annual visitors has almost doubled, whereas the amount of visitor spending has increased 255%, a clear indication the AICVB has been successful in its efforts to increase yield, thereby building a sustainable tourism industry.

Langley observed: “Importantly, this study demonstrates we can enjoy record activity while pursuing a sustainable tourism model. Our goal is to implement a marketing plan that results in low growth visitation while maximizing economic and cultural benefits.”

Highlights of the report include: