The Wrong Way To Go 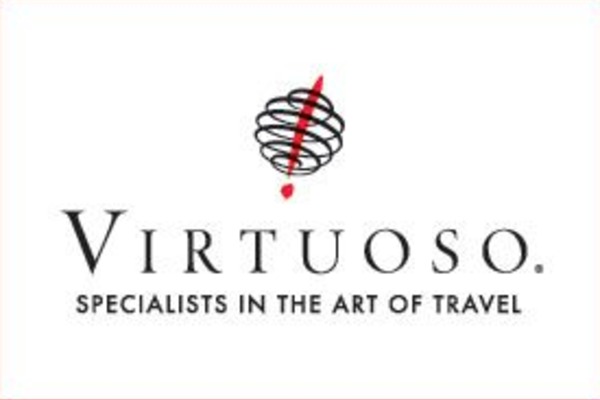 People shouldn’t expect bargain-basement prices from suppliers eager to attract clients as they work to rebuild their businesses, a Monday Virtuoso webinar was told.

Celebrity Cruises president Lisa Lutoff-Perlo joined other panelists in saying her company has no intention of slashing rates as it works to recover from coronavirus.

“We’re certainly not decreasing pricing” for 2021, she said, adding Celebrity’s 2021 rates are “stable.”

Lutoff-Perlo said it would be a mistake for the industry to “hurt itself” by “significantly lowering pricing.”

Major U.S. cruise companies recently announced that they won’t be operating in U.S. waters through October and perhaps later.

Lutoff-Perlo acknowledged that agents are wondering about a start-up date, something she can’t now provide because of an evolving pandemic.

“Unfortunately, I don’t have a crystal ball,” she said, adding Celebrity is determined that when it resumes operation it will do so “in a right way,” confident in the safety protocols found on its ships and that the destinations it will visit will be safe for its passengers as well.

She said Celebrity is seeing strong bookings for 2021, about 40% of them rebookings from cancelled or postponed 2020 sailings and the others new bookings.

She attributed the new bookings to pent-up demand. “We want to travel again.,” adding Celebrity is “full of optimism” about next year.

Virtuoso spokeswoman Misty Belles was also upbeat about the upcoming prospects for cruising, saying those who are familiar with that type of vacation “love it and are very loyal.”
Virtuoso CEO Matthew Upchurch said the global travel industry has seen “staggering” job losses because of coronavirus.

Last year’s concerns about over-tourism have now been swept aside as countries now deal with under-tourism, he continued.

Nevertheless, Upchurch was able to cite recent promising developments, such as a rebounding domestic Chinese travel industry and a rise in Google searches about vacations.

Upchurch also said the “greatest hospitality” comes when the travel industry has to cope with tough times.