Home › Destinations › The Palm Beaches – Not Just For The Rich & Famous

The Palm Beaches – Not Just For The Rich & Famous 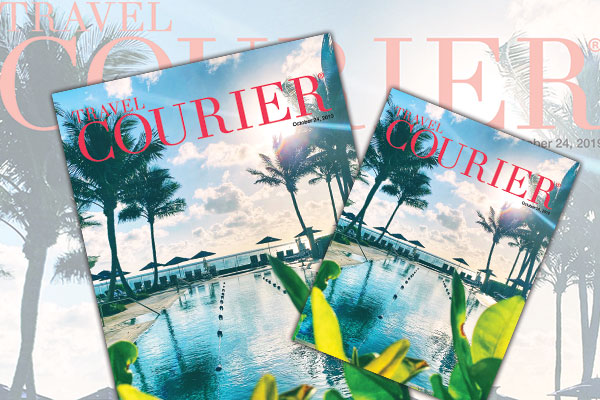 With the fourth wealthiest zip code in the country according to Bloomberg’s 2019 Ultimate Zip Codes report based on IRS data, it’s no surprise that Palm Beach, Florida continues to be associated as a destination for the rich and famous, reports assistant editor Ann Ruppenstein in this week’s Travel Courier Digital edition.

Rod Stewart, Howard Stern, Celine Dion and James Patterson are just a few of the celebrities who have homes in the area and then there’s also the infamous Mar-a-Lago property owned by Donald Trump.

As she continued to ramble off the list of A-listers and real estate moguls living in the Billionaires Row area of Palm Beach, tour guide and local resident Leslie Diver of Island Living Tours noted the recent average net worth for families on the island was US$23 million.

Around the next corner, Diver shared a tale of the story behind the “ham and cheese house,” which is not notorious for the fact that its reddish brick and coral keystone draw similarities to a layered sandwich, but rather, the fact that its former owner hired a hitman to kill his estranged wife. Featured on an episode of City Confidential, James Sullivan went on to evade police for 17 years by fleeing the country to Costa Rica and Thailand before his eventual arrest.

For more, go to www.travelcourier.ca