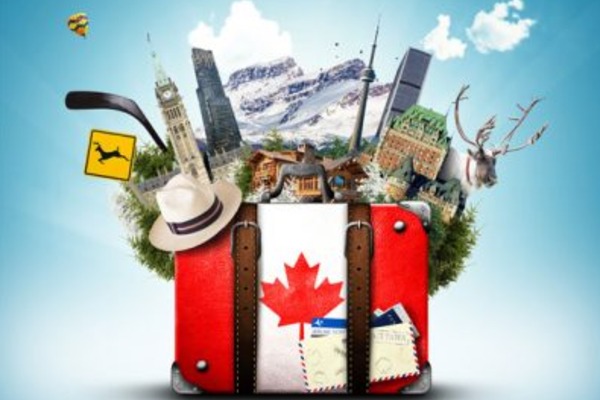 It’s unlikely that ArriveCAN will get the axe anytime soon.

TIAC’s Marc Seguin told a Thursday (Sept. 1) TIAC webinar that cautious government officials are currently wary of doing away with ArriveCAN over fears that there will be yet another COVID wave.

ArriveCAN has been blamed by many in the travel industry for slowing travel’s recovery, with Seguin telling webinar viewers that: “Personally, I wish to see this disappear.”

TIAC wants the government to drop the likes of ArriveCAN and current random COVID testing at some airports, arguing they are discouraging people from visiting this country.

But Seguin told viewers that officials in this country are “all being careful,” fearful of a major rise in COVID cases. 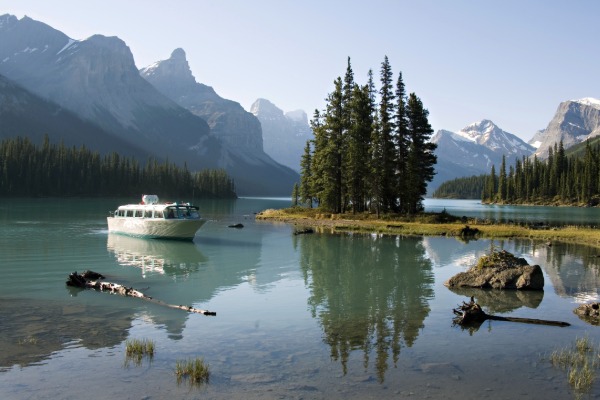 He suggested that farther down the road use of ArriveCAN may become optional, with those who fill out the online immigration form being fast-tracked by immigration officials, while those who choose not to fill it out may find that they “have to stand in line.”

TIAC is hoping that tourism spending in this country will reach $134 billion by 2030 but Seguin warned that the Canadian travel industry is having to grapple with numerous challenges, including a “significant labor shortage.”

Seguin noted that the past two years have seen Canada fall from 10th to 13th place when it comes to being internationally competitive for tourists, with the high cost of air travel in this country being one impediment.

TIAC wants to see fees and taxes that airlines and airports must contend with lowered to make air travel in this country more affordable.

Also on the association’s wish list is funding to build tourism assets in areas that are now lacking them and refurbish existing tourism attractions.

The federal government is expected to release a new tourism strategy in December, and TIAC is urging its members to contact their MPs this fall, communicating their concerns about the current state of Canadian tourism to elected officials. The association plans to ‘blitz’ MPs in October with its concerns.

The lobbying comes as TIAC is warning that tourism spending in this country won’t return to pre-pandemic until late 2025 and this year’s figure is expected to be $79.9 billion, a 23.6% drop from the pre-pandemic figure.

Holly Blefgen of Ontario’s Highlands told webinar viewers that her region has many ‘Mom-and-Pop’ tourism firms, many of which are in “survival mode.”

To have your say, go to https://tiac-aitc.ca/Tourism_Recovery.html and help TIAC get the industry’s message out to government.