Home › Canada › TICO Marks 25th As It Celebrates Its Achievements

TICO Marks 25th As It Celebrates Its Achievements 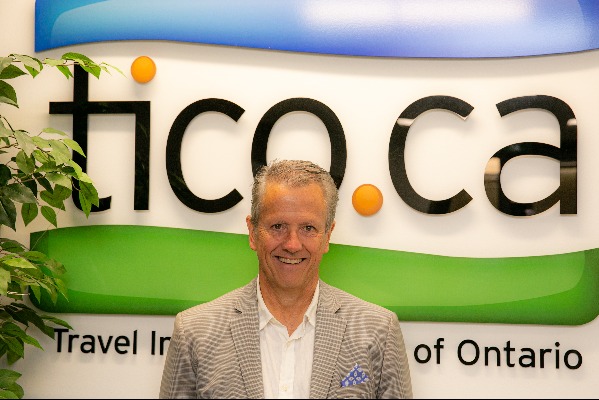 Hard to believe, but the Travel Industry Council of Ontario (TICO) celebrated its 25th anniversary of providing consumer protection to Ontario travellers during its virtual Annual General Meeting (AGM) this week (June 28).

During the AGM, officials shared the organization’s key achievements from the previous fiscal year, with a key theme of the event focussing on the resiliency of the travel industry.

Richard Smart, TICO’s President and CEO, observed that: “While the entire travel ecosystem is shifting and re-inventing itself, an expectation for a fair and balanced consumer protection framework remains vital.”

And Smart continued: “The Ontario travel marketplace is resilient and will continue to grow. It is important for consumers and business to experience a fair, informed, and balanced market, within a regulatory environment, where businesses thrive, and consumers are protected.” 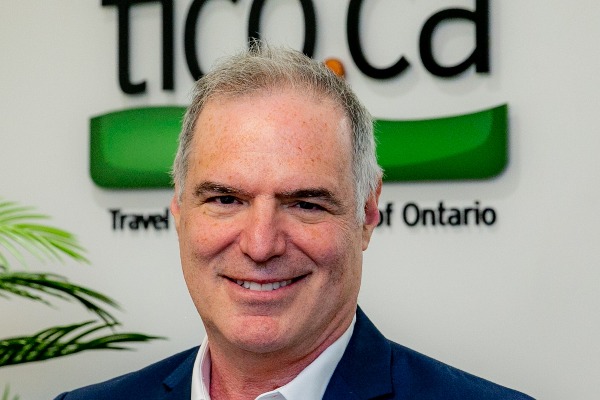 The AGM was also an opportunity to recognize the commitment and impact of two outgoing Directors:

For more information about TICO’s activities, please view the Annual Report for fiscal year 2021/2022 and the Business Plan for 2022-2025.

Go to www.tico.ca for more.