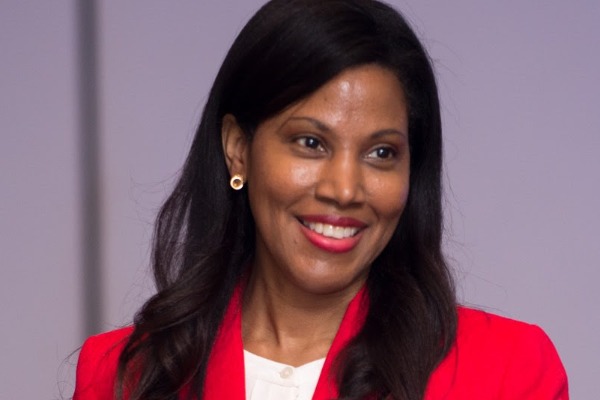 The Caribbean Hotel and Tourism Association (CHTA) is asking regional governments to reduce the isolation periods for travellers so they are aligned with those of the United Kingdom and the United States in order to avoid reversing the progress made by the region’s tourism sector since the COVID-19 pandemic slammed the Caribbean’s most important economic driver.

In a letter to Prime Minister Gaston Browne of Antigua and Barbuda, and outgoing Chairman of CARICOM (Caribbean Community), CHTA president Nicola Madden-Greig pointed out that both the U.K. and the U.S. are reducing the isolation period for COVID-positive persons.

The revised U.S. protocol allows for five days and the U.K. for seven days’ confinement.

Currently, some Caribbean jurisdictions require as many as 14 days in isolation. However, that data no longer substantiates that length of time, which presents unnecessary financial and personal hardship to residents, visitors, destinations and companies and increasingly will deter travel. CHTA recommends a seven-day period, according to Madden-Greig.

While the Omicron variant is highly contagious, the CHTA’s president said, it caused only a “low level of severe illness requiring hospitalization, and a low death rate and has proven to be particularly less virulent for those who are vaccinated.” Accordingly, the faster recovery rates justified moves by the British and American governments to reduce the isolation periods.

CHTA’s boss said: “Government policies coupled with the efforts of health and tourism officials to enforce health safety protocols have resulted in the restoration of employment and airlift to near pre-pandemic levels, higher vaccination rates for tourism-related employees, and low positivity test result rates for travellers, preventing massive business failures which would be detrimental to our long-term recovery.”

Reinforcing the critical need to continue to adhere to health safety protocols and increase vaccination levels for Caribbean residents and visitors, Madden-Greig applauded the region’s governments, health officials, and the tourism industry for the proactive and effective measures which have been put in place and resulted in the region’s tourism industry recovering faster than any other area of the world.

But she cautioned that “overreaction over the coming critical weeks can reverse the progress we’ve made towards recovery.”

Madden-Greig also emphasized the importance of regional harmonization for entry, testing and isolation/quarantine requirements and cited reports of continued confusion in the marketplace about having many and varied requirements by Caribbean governments.

This confusion, she said, is a deterrent to travel and is slowing the recovery. The CHTA leader urged greater collaboration by Caribbean governments to align entry, testing and isolation and quarantine policies.

Noting the cost and availability of COVID-19 PCR tests, which can add US$600 to travel costs for a family of four, CHTA recommended that antigen tests approved by the World Health Organization (WHO) be accepted for entry.

The Bahamas, Guadeloupe, Martinique, Jamaica and the U.S. Virgin Islands already accept antigen tests and have not reported higher infection rates among tourists.

And to help reduce the high cost of PCR tests, the association recommended greater flexibility in sourcing the test as local health authorities work with suppliers to reduce the cost.

Madden-Greig also reminded the CARICOM head that “well-balanced precautionary and preventive actions have successfully steered our economies towards recovery and must continue to do so.”