Home › Destinations › Caribbean › Time To Sail And Stay In BVI

Time To Sail And Stay In BVI 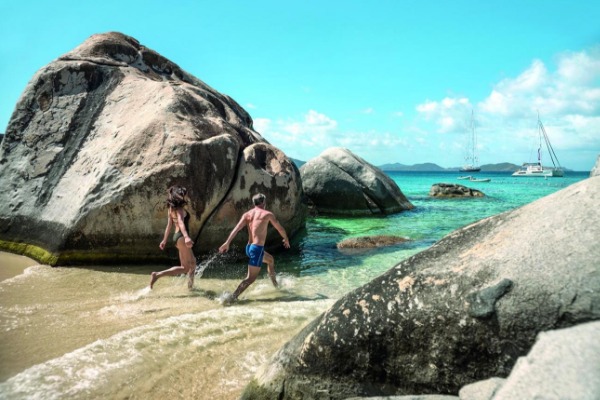 In collaboration with Travel Desk, a specialist business travel agency, this year’s campaign will target North American leisure travellers and deliver precision data which will also assist the BVITB&FC in our remarketing efforts.

Potential guests will have the opportunity to explore a variety of exclusive opportunities offered by our valued industry partners, encouraging guests to experience the BVI in a mix of land-based and marine offerings.

BVI Summer Sails and Stays was launched late in July after participating industry partners embraced the BVI having a special summer promotion to drive business during the traditional off-season months.

These personalized ads aim to promote the Territory and its industry partners’ deals and packages on a targeted and dynamic platform such as Travel Desk. The campaign will drive qualified leads directly to the partners and their websites, while encouraging direct bookings.

He continued: “Data targeting is a valuable and innovative way to increase bookings and also aid in future marketing efforts.”

The BVITB&FC is excited to provide our industry partners with this unique opportunity to focus on the types of potential travellers that would specifically be interested in their products and experiences.

Current industry partners who have taken advantage of this opportunity include:

Other industry partners in the BVI are welcomed to contact the BVI Tourist Board & Film Commission, to participate in this and other targeted promotions.

The campaign targets North American leisure travellers by employing a combination of travel intent, demographics, and interest and affinity-based targeting. BVI Summer Sails and Stays has already received over 650, 000 impressions during the first weeks of its launch.  We look forward to reaching over one million impressions by the end of the campaign on October 30.

Go to www.bvitourism.com for more.