Home › Canada › TL Network Is Ready For The Recovery

TL Network Is Ready For The Recovery 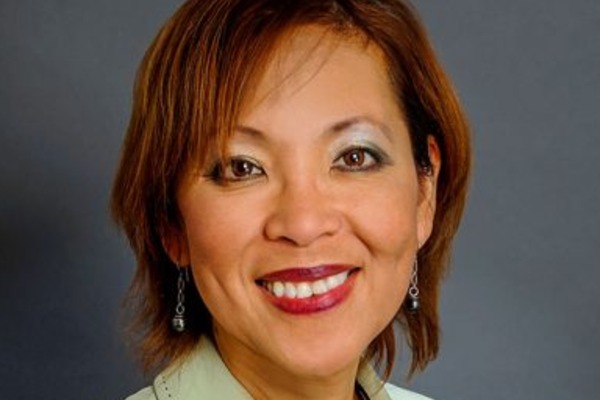 The TL Network is preparing to see members gather in this country and south of the border this fall, a sign of the growing confidence it has that the vaccination process to safeguard people against coronavirus is helping lead to a travel industry recovery.

Christine James, the TL Network’s vice-president for Canada, told a Tuesday webinar that the group plans to hold its Fall Regionals events in Vancouver, Edmonton and Toronto, with the number of attendees governed in part by whatever safety protocols are in place at the time.

The regionals are seeing a “really great response,” she added.

And from Oct. 18 to Oct. 21, TL Network will hold its International Conference in Orlando, an event expected to attract people from this country and elsewhere.

November saw TL Network hold its Canada Connect virtual event, with James reporting that the average attendee spent over 4 hours at an event that lasted around 5 hours, which she said underscored agent interest.

The past year has been a tough one for those in the travel industry but James said there are welcome signs of a rebound, such as agents seeing interest from clients about once again travelling. “What I’m hearing from our members is that the clients are actually reaching out to them.”

James predicted that a climbing booking trend member agencies are reporting will “ramp up” as vaccinations progress.

“What we’re finding is that they’re preparing for the return to travel,” Pearlman said of members.

One reason for TL Network’s upbeat outlook is a survey cited during the webinar, which suggested that 49% of respondents said they’re more likely to value a travel agent now than they were before, while 33% said they valued agents as much now as they did previously.

As well, 65% expected agents will “have more influence guiding travellers” than was the case before the coronavirus pandemic.