TL Network Stays In The Lead 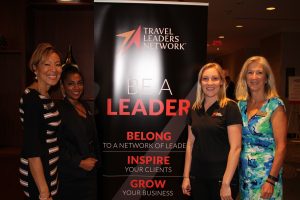 It was a day of learning, networking, dinner and prizes as TL Network hosted approximately 130 agents in Toronto yesterday (Sept. 28) during the second of four 2017 Canadian Regionals.

The theme of the day was “Stay in the Lead,” an extension of last year’s “Take the Lead” theme. Agents were treated to front line training, owner manager training, as well as a guest speaker, supplier trade show and networking reception, followed by dinner, prizes and presentations. 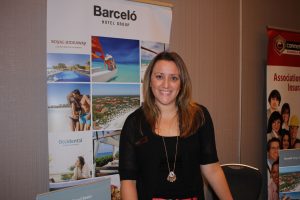 Speaking with PressToday, Christine James, vice-president, Canada, reaffirmed that the transition from Vacation.com to TL Network – as of Jan. 1, 2017 – has been smooth and a huge success.

“It’s been a great success,” she said. “From a member point of view, there is no downside. It’s all good.”

She said two of the bigger success stories have been Agent Profiler, which allows consumers to find agents based on their areas of expertise, blog posts and imagery, and the organization’s Learning Management System, an online certification program that allows agents to become experts in the Honeymoons & Destination Weddings, Action & Adventure, Luxury and Leisure markets.
Since January, TL Network has added 38 new members in Canada, bringing the total to more than 700. 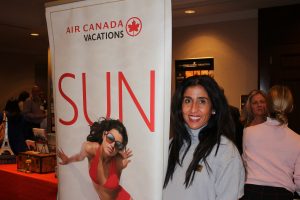 Upcoming Canadian Regionals include Calgary on Oct. 24 and Vancouver on Oct. 26.