Home › Agent Incentives › To Infinity And Beyond

To Infinity And Beyond

Agents Definitely Have A Friend In Disney 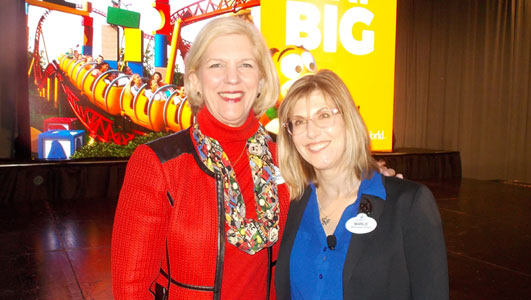 If there’s one thing that the people at Disney can do, it’s throw a party. And they did just that in Toronto yesterday (March 1), as they welcomed about 300 agents and tour operators at the Pearson Convention Center in Brampton and used its magic to take them “To Infinity And Beyond.”

Oh and there was definitely a lot to celebrate with a host of openings, new products, special events happening at the Walt Disney World Resort and Disneyland; aboard Disney Cruise Line; with Adventures by Disney; and at the Aulani, A Disney Resort & Spa.

Topping the list, of course, is the June 30 opening of the all-new Toy Story Land at Walt Disney World Resort. 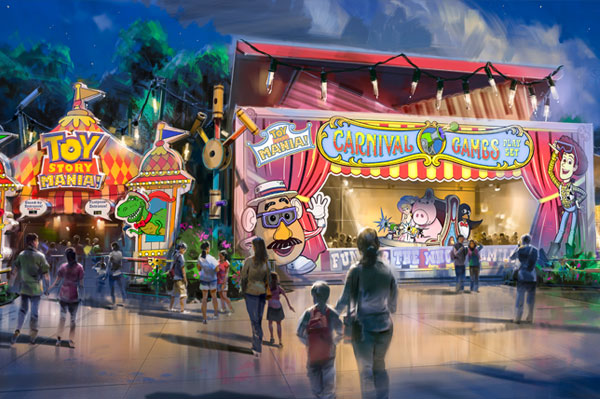 Toy Story Land is located at Disney’s Hollywood Studios and guests will have a chance to meet the icon characters of Pixar’s Toy Story films – Woody, Buzz, Jessie, Slinky Dog, the Aliens, the Green Army Men and many, many more.

In fact, agents and operators in Toronto – which was the first stop on Disney Toy Story Land North American tour – had a chance to meet a few of the characters, including the Green Army Men, Woody and … even Buzz.

Claire Bilby, senior vice-president, sales & service, Walt Disney World, wove the themes of Toy Story into her message to the crowd, telling agents that just like Woody and Buzz, “we are in it together.”
“My team and I are your advocates and you’ve got a friend in us,” before adding that “we need you to tell our story to your clients.” 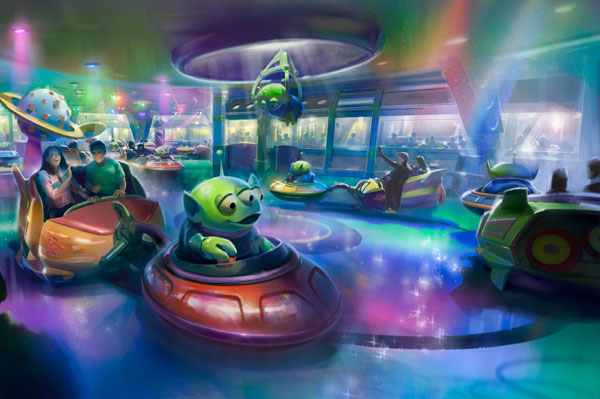 To help agents tell that story, Bilby said that Disney has put a host of tools together for agents, including the Disney Agents web site – https://www.disneytravelagents.ca – and which Bilby said will soon be updated based on input from agents.

She noted that going forward, Disney “will be reaching out to agents in new ways to let them know that we’re there for them.”