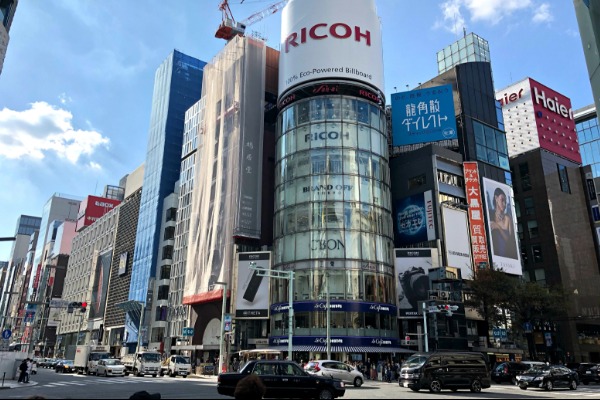 The Canadian director of Tokyo Tourism says Tokyo’s ultra-modern side enables tourists to reach for the skies in a major way.

And Shin Kawai says shortly after doing so those same visitors can step well back into the city’s long past.

Kawai said during a Wednesday Baxter Media webcast that Japan’s capital is a “city of contrasts — old and new,” with the new represented in part by Tokyo SKYTREE, a 634-meter-high structure that’s a broadcasting tower with observation decks that provide visitors with dramatic views of the metropolis.

But Kawai added that shortly after visiting that tower those same visitors can visit long-standing Sensoji Temple, a Buddhist retreat that’s the oldest temple in the city.

Those taking in the surrounding district will be “immersed in old Tokyo,” he continued.

Kawai said another lofty attraction is Tokyo Tower, once the tallest structure in the world. “The nighttime illumination of this building is very beautiful.”

Toronto-based Steve Gillick, who’s president of Talking Travel and has visited Tokyo 19 times, praised it as a “vibrant mega-city” that’s a great destination for people who have such specific interests as nature, museums and art galleries.

Gillick said Tokyo has “evolved with the times — blending the old with the new.”

New are tours of the National Olympic Stadium, built for the 2020 Summer Olympics.

Gillick said Tokyo “excels” when it comes to shopping opportunities.

As well, it has more Michelin stars-rated restaurants than any other city in the world, he continued.

Gillick also cited Tokyo’s “intriguing” side, underscored by the likes of its robot culture, with some hotel guests actually greeted by a robot when checking in.

Birdwatching enthusiast Gillick added that Tokyo’s many parks provide great birdwatching opportunities, with herons among birds that can be spotted.

More Tokyo information is available by calling 416-593-0836 or accessing www.jcinteractive.ca.