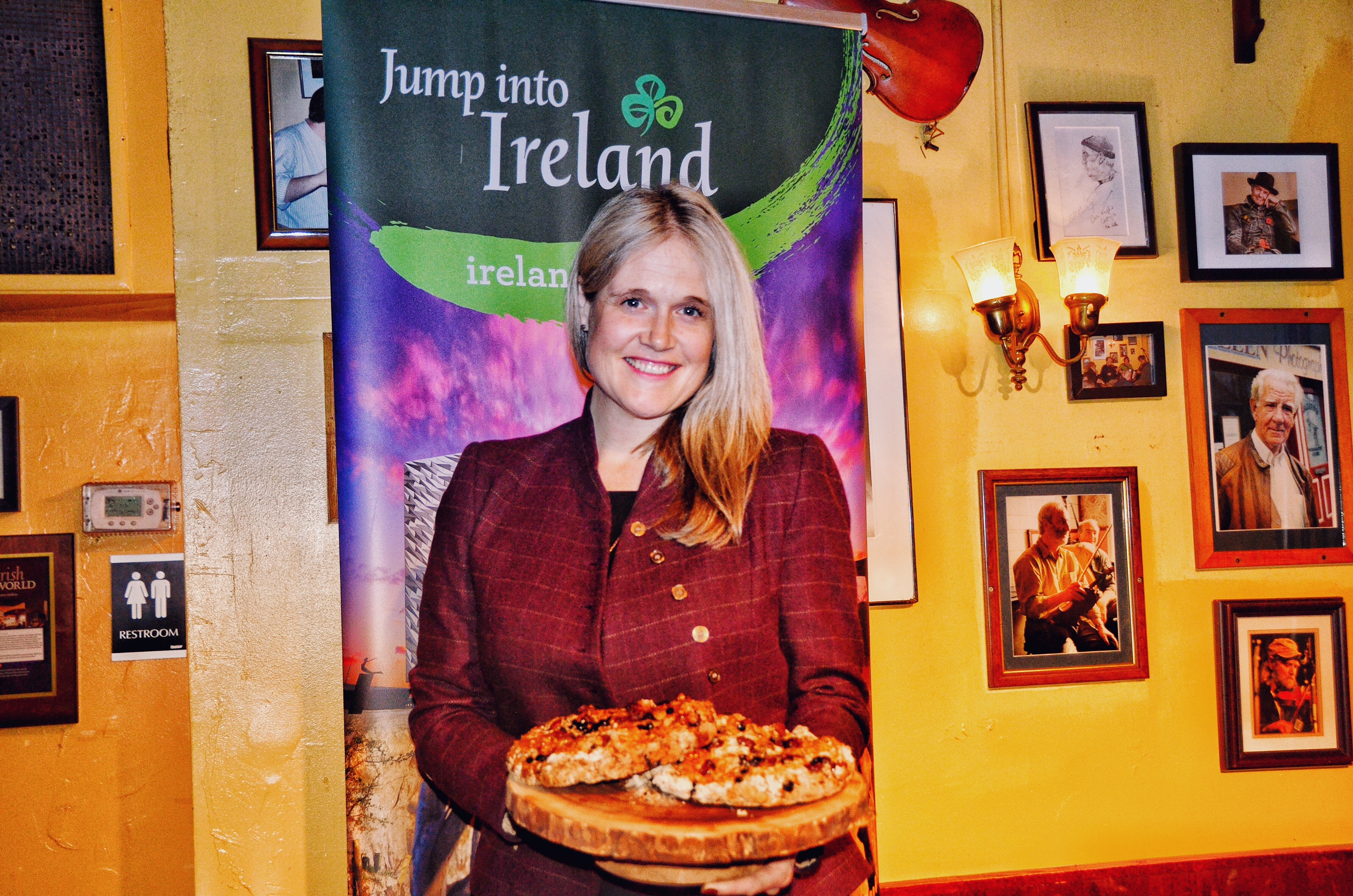 It was a dark and stormy night – well, it very well could have been – 3,000 years ago when the first traces of Halloween took place in Ireland.

“It was an Ancient Celtic festival called Samhain, about 3,000 years ago folks would dress up in costume to ward off evil spirits,” says Dana Welch, manager, Tourism Ireland, Canada. “One of the fun facts is it was actually turnips that were carved originally, which then morphed into pumpkins as it became more westernized.”

For example, a thimble represented a forever spinster, while those who found a walking stick would be in for future travels.

For the trade, she says Tourism Ireland has loads of images, content, facts and videos travel agents can use in promoting travel to Ireland for the festive occasion.

“I think if you’re a fan of Halloween, being able to experience it where it originated is really exciting,” she says.

As the birthplace of Bram Stoker, who penned Dracula, there’s a Bram Stoker Festival in Dublin, which is described as four days of deadly adventures.

“I had the personal pleasure of celebrating Halloween in Derry-Londonderry last year, which is incredible,” she says. “If you’re not in costume you will be the odd man out. It’s very family-friendly during the day and it’s a walled city and they bring the walls to life with acrobatic displays and fireworks over the river.”

“It’s a great increase in access and we’re really, really excited to work with our partners, airlines, tour operators and travel agents to be able to promote Ireland this year and next year, it’s a really exciting time,” she says.

Coming off a record year for Canadian tourism to Ireland last year, Welch anticipates the annual number for visitors in 2018 to come in strong.

“We did have a record year last year for tourism so we were able to break the 200,000 mark so over 200,000 Canadians went to Ireland last year,” she says. “We’re a top 10 source market globally and actually number five when it comes to revenue so we’re really excited about the growth that’s coming out of Canada. And we anticipate double-digit growth this year based on how North America is trending for the year, which is really exciting. Going into next year with the new air access that’s been announced, we’re anticipating a really strong year.”