Tourism Is ‘Better Than Ever’ In The Dominican Republic 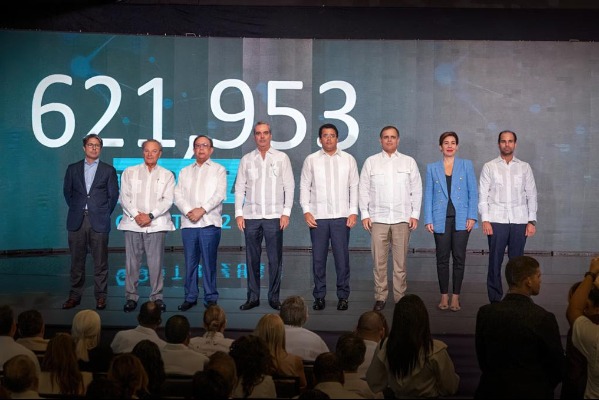 Things are ticking along nicely for the Dominican Republic’s tourism industry these days with destination welcoming 621,953 foreign visitors in August.

The results were announced by the country’s president, Luis Abinader and its minister of tourism, David Collado, with both making it clear that the Dominican Republic’s tourism sector was ‘at its best.’

As well, Collado pointed out that if the 94,792 cruise passengers who visited the country last month are added to these figures, “we are talking about 716,745 visitors in August, something never seen before.”

In the presentation of the growth figures for the sector to President Abinader and representatives of the private sector, Collado reported that from January to August the country received 4,904,162 tourists and another 755,818 excursionists.

Said Collado: “In eight months, Dominicans received the visit of 5,655,980 people. A record in the arrival of tourists.”

The visits of ethnic tourists in the month of August also registered an increase of 18% compared to August 2019 and 39% compared to the same month in 2018.

Go to www.godominicanrepublic.com for more.