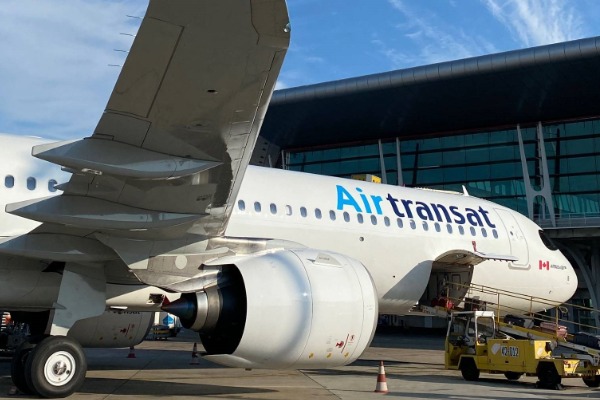 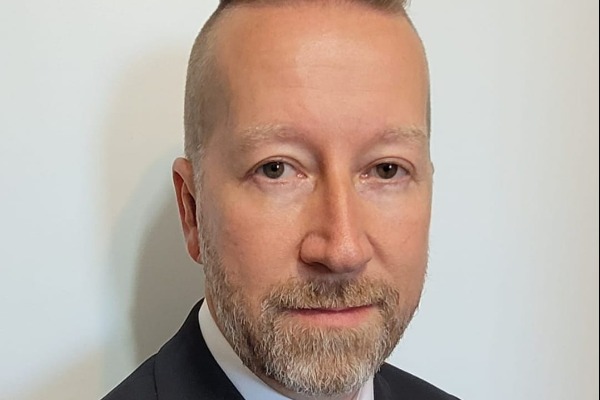 Additionally, Marie-Eve Charbonneau has been promoted to Group Sales Manager, Quebec and Ottawa. She joined Transat in 2003 and has held several positions over the years, including various supervisor roles within the Group Department. 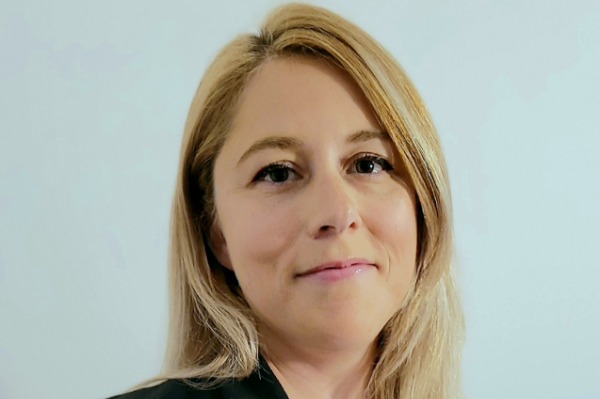 Both will be responsible for managing the group teams that serve Transat’s agency partners and will also oversee the execution of commercial group actions in their respective regions.