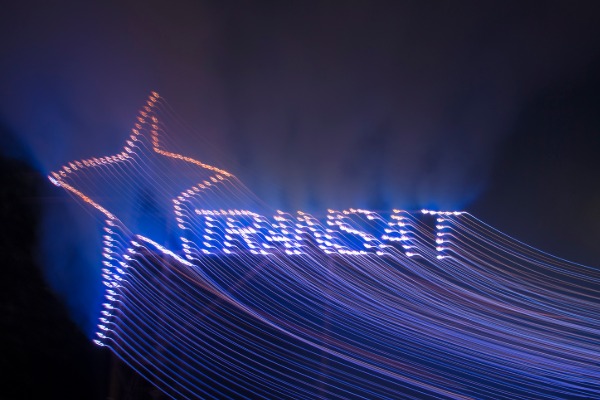 Citing recent media and analyst reports that state that on Dec. 22, 2020, Pierre Karl Péladeau made a proposal to acquire the shares of Transat A.T. Inc. (“Transat” or the “Corporation”) that would remain open for a period of 24 hours in the event of a rejection of the arrangement with Air Canada by regulatory authorities, Transat is clarifying the situation for shareholders and other stakeholders.

Transat says that these reports may mislead some investors into believing that there is an offer from Pierre Karl Péladeau’s investment firm, Gestion MTRHP Inc. (“MTRHP”), at $6.00 per share in the event that the regulatory authorities reject Transat’s arrangement with Air Canada, which is incorrect.

b. the proposal lacks binding, fully committed financing or evidence of sufficient cash on hand for the purpose of making the acquisition.

Jean-Yves Leblanc, president of the special committee of the Board of Directors of Transat, said that: “This offer, without demonstrated committed financing, appears designed to attempt to adversely influence the regulatory approval process by suggesting that an alternative exists, should the regulatory authorities choose to reject the arrangement between Transat and Air Canada. We continue to believe that Air Canada’s proposal continues to be the best option for Transat’s future, especially in the context of the pandemic and its devastating effect on airlines.”

Transat also confirmed that the earlier competing proposal referenced in its press release of Dec. 15, 2020 was made by MTRHP, initially at a price of $5.00 per share (thereafter increased to $6.00 per share), but was determined not to be a “superior proposal” under the terms of the arrangement agreement with Air Canada.

As reported in our Dec. 15, 2020 press release, consistent with its fiduciary duties, the Board of Directors diligently investigated and considered such proposal and engaged in discussions with MTRHP in order to determine if such acquisition proposal constituted a “superior proposal” as contemplated in the arrangement agreement with Air Canada. However, MTRHP failed to provide the requested evidence of fully committed financing or sufficient cash on hand, as is required for these types of transactions, necessary to complete its proposed acquisition, and to support Transat’s ongoing operations post-transaction. The indication of financial backing from a financial institution submitted by MTRHP did not establish fully committed financing documentation of the type normally provided for these types of transactions and introduced requirements that entailed significant risks concerning the availability of the funds at closing of the proposed acquisition, including requirements for guarantees and assets-backing to support the availability of credit as described in the conditional financing documents provided to Transat.

This, among  other issues and concerns with MTRHP’s proposal, ultimately led the Board to conclude, after having carefully and thoroughly examined the terms of the MTRHP proposal, including the supplementary information obtained from its investigations of, and discussions with, MTRHP, with the assistance of its legal and financial advisors, that MTRHP’s proposal was not in the best interest of Transat and its stakeholders and not a “superior proposal” under the terms of the arrangement agreement with Air Canada.

Transat’s Board and the special committee of the Board, supported by their financial and legal advisors, reiterate their unanimous recommendation that the arrangement with Air Canada is in the best interests of Transat and its stakeholders and is fair to Transat shareholders, who have approved the Arrangement by 91% of the votes cast at the special meeting held on Dec. 15. 2020.

The arrangement also received the final approval of the Superior Court of Québec on December 18, 2020.