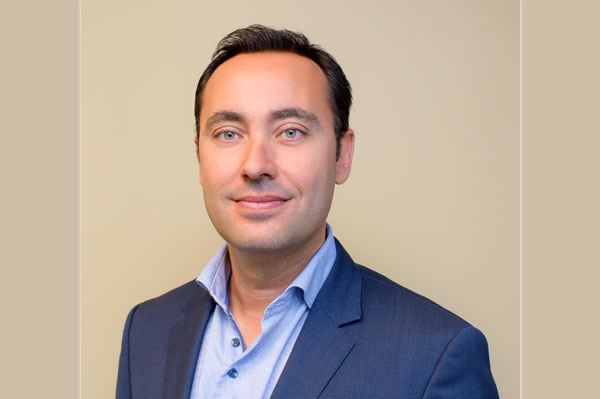 Transat has named Jordi Solé as president of its new hotel division.

His appointment is effective Feb. 20 and he will lead Transat’s entire hotel development operations in the Caribbean and Mexico – two markets where the international tourism company has been active for 30 years.

In making the announcement, Transat’s president and CEO, Jean-Marc Eustache said, “We are delighted to be associated with a tourism and resort industry professional who has extensive experience in operations, sales, marketing and staff management at all-inclusive resorts at Sun destinations.”

And Eustache continued, “We will be able to rely on Mr. Solé’s strong knowledge of operations and markets in order to develop our own hotel chain in the South. The development of this new hotel division will drive Transat’s growth and prosperity by enabling us to totally adapt the travel experience to our customers needs.”

Since 2001, Solé has overseen the operations of resorts belonging to several major international hotel chains. He began his career in the industry in Spain as deputy managing director of Barcelo Hotels and Resorts, where he optimized operational and organizational procedures across Europe.

More recently, he was appointed senior vice-president, operations, for Blue Diamond Resorts, participating in the extensive growth and development of the company.

He holds an MBA from IESE Business School and a bachelors degree in industrial engineering from Universitat Politècnica de Catalunya, in Barcelona, Spain.

In order to embark on its project to become a full-fledged hotel operator, Transat sold its minority 35% interest in Ocean Hotels in the fall of 2017, a stake it had held since 2007. It plans to operate some 5,000 owned or managed hotel rooms within seven years.