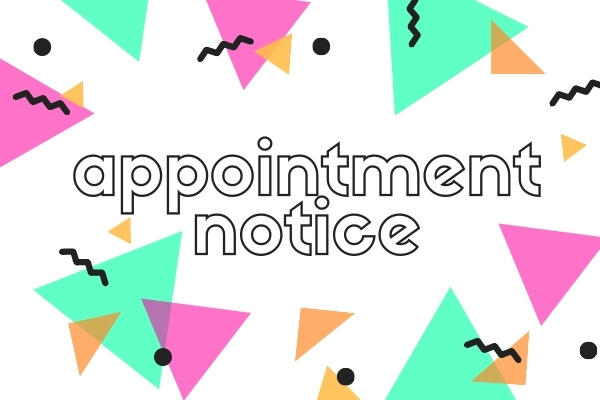 Merrill has over 14 years of experience in various roles at Transat, including Call Outs Agent (Manifest Team), Customer Care Centre Lead Agent, Group Sales Agent & Inside Sales Representative. Lindsay has been the Inside Sales Supervisor in Ontario since October 2016.

She will report to Nicole Bursey, Commercial Director.

Transat has also named Marjorie Larose as its Sales Manager, Quebec and Ottawa. Larose joined Transat in 2005 and has held several positions over the years, including Business Development Representative since 2017.

She will report to Karine Gagnon, Commercial Director, Quebec.

Both Merrill and Larose will be responsible for managing the Business Development Representatives and Inside Sales Representatives teams that serve Transat’s agency partners, and will also oversee the execution of commercial actions in their respective regions.

Merrill can be reached at Lindsay.merrill@transat.com, while Larose can be contacted at marjorie.larose@transat.com.