Transat A.T. Inc., its employees and customers will be supporting the humanitarian efforts of SOS Children’s Villages in Ukraine.

The company is launching a fundraising campaign to assist SOS Children’s Villages, its long-time partner that has rapidly scaled up its response in Ukraine to meet the critical needs of approximately 500,000 vulnerable children and families affected by the conflict.

The campaign calls on its employees, as well as those of the nearly 300 travel agencies that make up its distribution network to support the effort.

Air Transat passengers are also being invited to make a donation on board its flights, a collection made possible by the engagement of its crews.

Customers and the general public can also donate in support of the organization’s emergency response plan on the SOS Children’s Villages portal dedicated to this fundraising campaign at http://support.soschildrensvillages.ca/goto/airtransat.

Transat President and Chief Executive Officer Annick Guérard observed that: “This conflict is shattering the lives of millions of innocent people, especially children, and that resonates deeply with us.”

She continued: “We have always been strongly committed to the protection of children and we are eager to support SOS Children’s Villages’ emergency response to those internally displaced in Ukraine, as well those Ukrainians who have fled the country.” She added: “We invite our teams, our customers and the public to demonstrate their strongest support for the Ukrainian people, whose needs are immense, by joining us in this gesture of solidarity.” 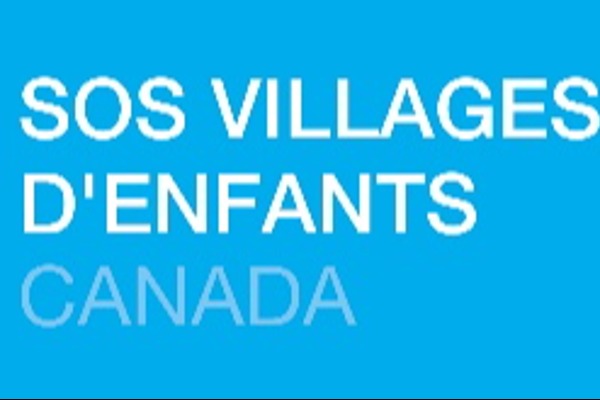 SOS Children’s Villages is responding to the immediate critical needs in Ukraine by providing safe shelter, food items, medical supplies, hygiene kits, education materials, as well as psychosocial and mental health support. In addition, SOS is working with other humanitarian agencies to assist and reunify children who have been separated from their families. SOS Children’s Villages has been helping children and families in Ukraine since 2003.

Bauer continued: “Beyond providing shelter and food, SOS Children’s Villages focuses on building the trust and warmth of strong human connections. In all things we are on the side of children. We will continue to protect children from the horror of war.”