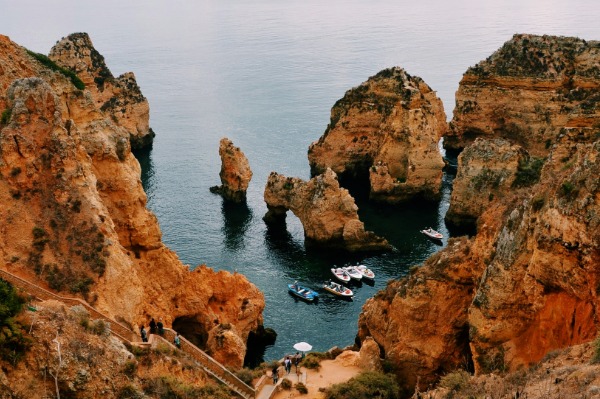 Air Transat has unveiled its 2020 summer flight program for Ontario, featuring 95 direct flights a week from Toronto to Europe, the South and the United States – and a new direct flight to Faro, Portugal.

Air Transat’s new program features 14 weekly flights to London (England), up from nine flights a week in summer 2019. There will be five direct flights a week to Manchester (England), Dublin (Ireland), Glasgow (Scotland) and Paris (France). Options will also abound for Italy, with seven direct flights a week to Rome, two to Venice and one to Lamezia. Travellers will find eight weekly departures for Portugal: four to Lisbon, three to Porto and, for the first time in summer, a direct flight to Faro, in the Algarve. Finally, Air Transat will fly direct three times a week to Barcelona (Spain), Zagreb (Croatia) and Athens (Greece), and four times to Amsterdam (Netherlands).

Domestically, each week there will be 16 departures from Toronto to Montreal, 12 to Vancouver and four to Calgary.