Home › News › TravelBrands, SickKids Score A Hole In One

TravelBrands, SickKids Score A Hole In One 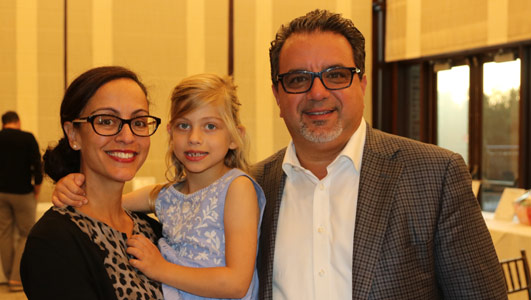 It was a day of good shots, bad shots, fun and games, but mostly a day about charity as TravelBrands hosted the sixth instalment of its Annual Golf Classic – raising funds for SickKids – at Eagles Nest Golf Club in Maples, Ont.

Last year, TravelBrands surpassed its five-year goal of exceeding the $1-million mark raised. This year’s goal was to raise another $275,000 for SickKids, which was easily done, thanks to the generosity of participants. Funds were raised through entry fees, live and silent auctions, a 50-50 draw and donations. TravelBrands raised $278,000 for the SickKids Cardiac Operating Room. CP, a rail-based transportation company, agreed to match TravelBrands’ donation up to $275,000, creating a total of $553,000 for SickKids.

“After we reached our million dollar goal, our team wanted to make sure this year was just as memorable. I am so thrilled that CP agreed to match our donation allowing us to give back even more to such a meaningful cause,” said TravelBrands president and CEO Frank DeMarinis (pictured in top photo with special guest Ava and her mother). “I would like to thank our dedicated partners, suppliers, staff and CP for making this year’s golf tournament a huge success. It is with your help that this is possible. I cannot wait to see what next year holds.” 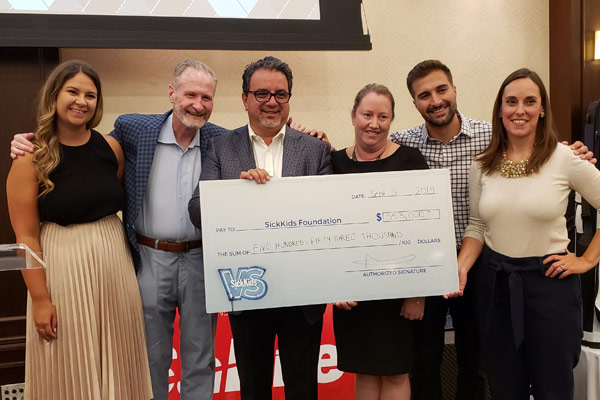 “It’s a great cause, and not just for Canada. It [SickKids] is renowned worldwide.” 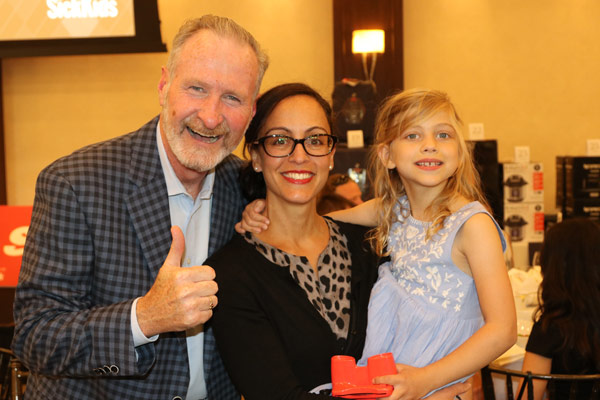 But the star of the show was special guest Ava, a SickKids heart transplant recipient who was on hand with her mother. 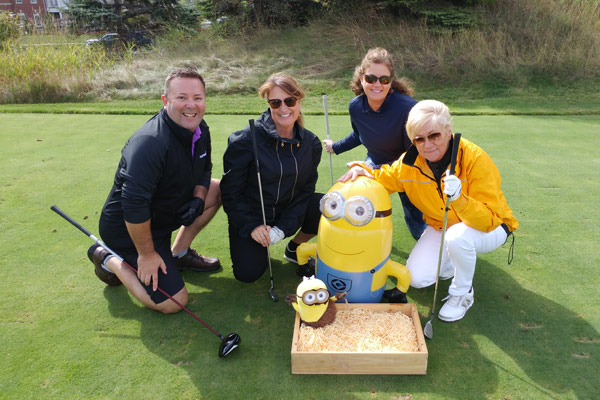 On a side note, DeMarinis described the transition of H.I.S.’ recent acquisition of TravelBrands as “fantastic.” 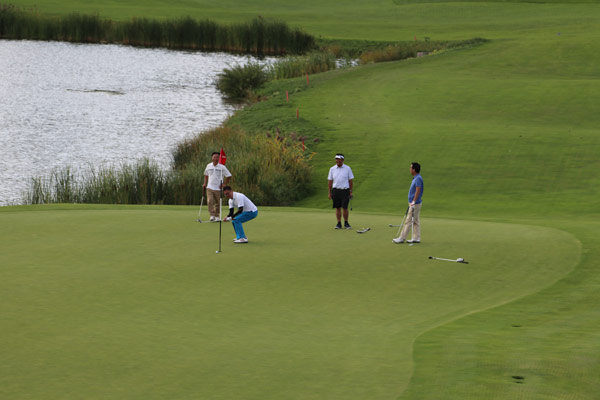