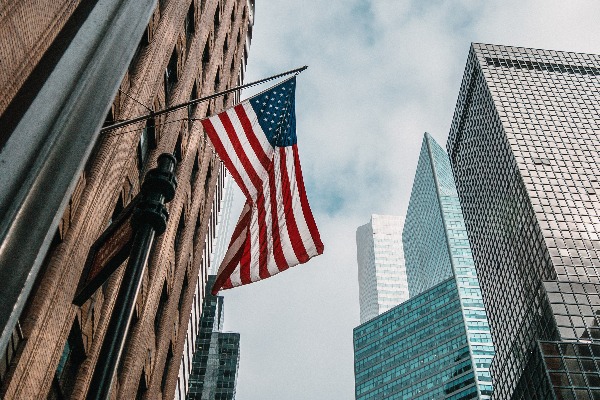 In its latest tracking study of American travellers, Longwoods International reports that the modest increase in coronavirus cases occurring nationally is not deterring travel planning in 2022.

Only 19% of travellers say that COVID-19 will greatly impact their travel decisions in the next six months — the lowest level since the beginning of the pandemic more than two years ago.

Amir Eylon, President and CEO of Longwoods International, said that: “Barring a major reversal in the course of the pandemic, COVID-19’s impact on the travel and tourism industry appears to be tailing off.”

However, he added that: “Concerns about gas prices and other inflationary pressure on costs have become a more significant challenge even as pandemic fears recede.”

Two-thirds of travellers say that gas prices will impact their travel decisions in the next six months, with more than a third saying they will “greatly impact” their travel plans.

In response to high gas prices, travellers are choosing destinations closer to home and reducing the number of trips they are taking.

They are also cutting spending on retail, entertainment and recreation, food and beverage and lodging.

Other coping strategies include driving rather than flying on their trips.

Highlights of the latest tracking study include:

The silver lining in all of this is that about one in five (19%) still indicate that rising gas prices are not impacting their travel plans.