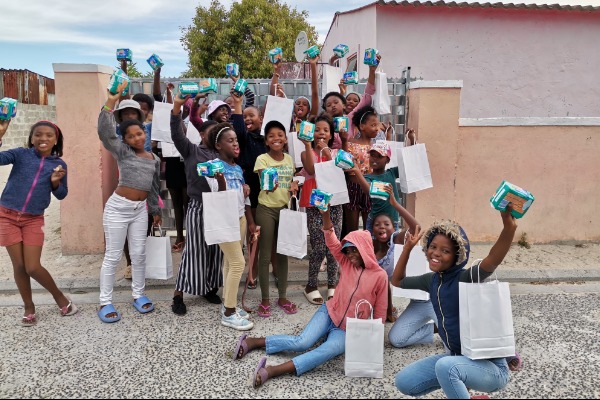 The TreadRight Foundation — The Travel Corporation (TTC)’s not-for-profit — has announced the recipients of its third annual Tread the Pledge Fund.

The fund was created in 2019 to recognize and support the involvement of TTC’s family of Travel Directors in community projects worldwide and has awarded grants to four projects each year for the past two years.

New this year are two additional awards, making it clear that the critical and increasing need for funding by local organizations, which have been particularly strained throughout the pandemic, has not been reduced.

Gavin Tollman, CEO of The Travel Corporation, said: “Our Travel Directors are global citizens and their passion for giving back is confirmed each year when we open the Tread the Pledge Fund nomination process.”

Tollman continued: “We’re honoured to be able to recognize their efforts and support the projects close to their hearts. As we prepare to welcome back more of our TTC guests in 2022, TreadRight and TTC’s shared ethos to MAKE TRAVEL MATTER® resonates more than ever within our teams and for our clients. I firmly believe every contribution counts.”

The six selected organizations are spread out globally and will each be awarded a micro-grant to support their efforts:

Go to www.TreadRight.org for more.