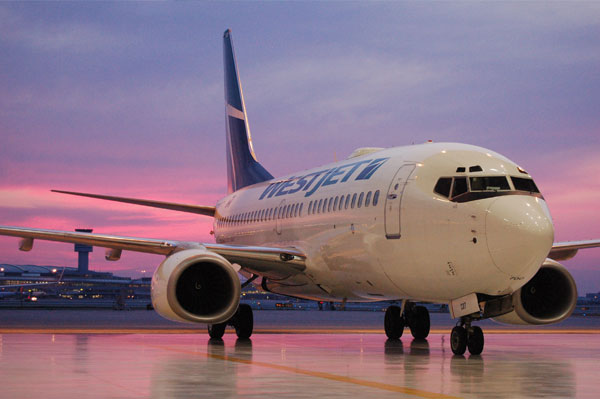 TripAdvisor highlights the world’s top carriers based on the quantity and quality of reviews and ratings for airlines worldwide gathered over a 12-month period. WestJet received almost 7,000 guest reviews with a 4.04 average.

“To be named Best Airline in Canada by TripAdvisor two years in row is an incredible honour,” said Tim Croyle, WestJet interim executive vice-president, Commercial. “These three Travellers’ Choice awards are tremendously significant as they are based on authentic reviews from the travelling public.”