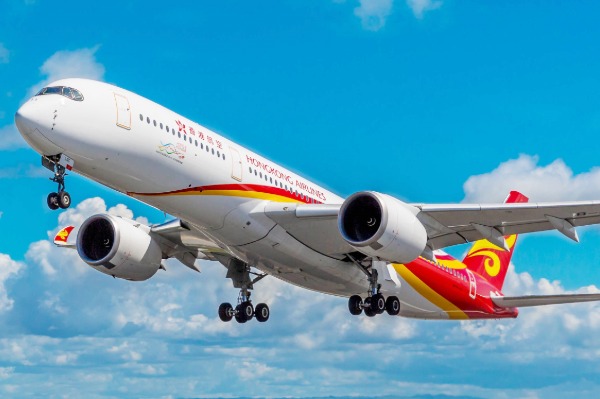 In a statement, ALTA indicated that it “has been closely monitoring the financial situation of the airline over a long period of time.

“Having considered the latest financial position of HKA, ATLA was of the view that HKA’s financial position has deteriorated rapidly to such an extent that has severely impacted on HKA’s capability in meeting its obligations as an employer to pay salary and the probability of providing a satisfactory service under its licence in respect of continuity and regularity of operation,” ALTA said in its statement.

And an ATLA spokesperson said that: “After careful consideration of the financial position of HKA at present, ATLA must take immediate and resolute action to prevent further deterioration of HKA’s situation in order to protect public interests. In accordance with the two new licence conditions attached by ATLA, HKA must, by a deadline set, ensure cash injection at a level determined by ATLA (or provide an alternative to the satisfaction of ATLA), and raise and maintain its cash and cash equivalent level as stipulated by ATLA.”

If HKA fails to improve its financial situation as required by ATLA by the deadline, ATLA will take further action under Regulation 15E of the Regulations, which provides for revocation or suspension of licence. ATLA would announce its decision by Dec. 7, 2019.

Hong Kong Airlines acknowledged the new requirements, indicating that its “operation is still running normally and we remain committed to flying our passengers to their destinations safely.”

The carrier noted that it has “addressed our financial situation by implementing cost-savings measures, while adjusting our operation from time to time to respond to changing market demand.”

And continued: “As weak travel demand resulting from the social unrest in Hong Kong has continued to affect our business and revenue, Hong Kong Airlines has reduced its capacity and flights in the coming months as well as further consolidated its network under the challenging business environment.”

At the end of November, the airline announced that it was discontinuing service to Los Angeles, Vancouver. Ho Chi Minh City and Tianjin in February 2020.