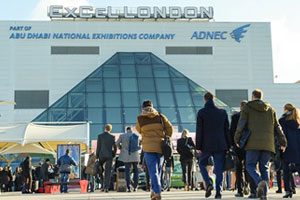 With Americans set to head the polls to elect a new president tomorrow (Nov. 8), research released by World Travel Market London less than 24 hours before the election reveals that the global travel industry is clearly hoping for a victory by Hillary Clinton over Donald Trump.

PressToday’s Mike Baginski reports that the survey of over 2,000 senior travel industry members, unveiled on opening day of the annual global travel trade event in London, showed that 60% of respondents think Clinton would be better for the global travel business than Trump.

Only 7% favoured Trump, despite his owning a number of leisure and hospitality businesses, including hotels, spas, and golf courses.

The remainder of respondents (almost one in three) believe neither candidate will be good for the travel business.

Meanwhile a WTM survey of British consumers showed only 3% would want to sit beside Trump on a plane; 17% chose Clinton.