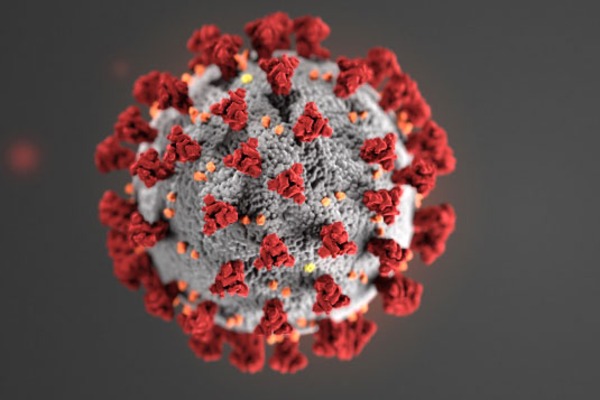 US president Donald Trump has signed a Presidential Proclamation suspending the entry of most foreign nationals who have been in certain European countries at any point during the 14 days prior to their scheduled arrival to the United States.

However, it does not apply to legal permanent residents, (generally) immediate family members of US citizens, and other individuals who are identified in the proclamation.

“Protecting the American people from threats to their safety is the most important job of the President of the United States. The actions President Trump is taking to deny entry to foreign nationals who have been in affected areas will keep Americans safe and save American lives. I applaud the president for making this tough but necessary decision. While these new travel restrictions will be disruptive to some travellers, this decisive action is needed to protect the American public from further exposure to the potentially deadly coronavirus.”

Wolf’s statement continued: “In January and February, the Administration issued similar travel restrictions on individuals who had been in China and Iran. That action proved to be effective in slowing the spread of the virus to the US., while public health officials prepared. In the next 48 hours, in the interest of public health, I intend to issue a supplemental Notice of Arrivals Restriction requiring US passengers that have been in the Schengen Area to travel through select airports where the US. Government has implemented enhanced screening procedures.”

In response to the move, U.S. Travel Association president and CEO, Roger Dow said that: “In taking aggressive steps to protect the public against coronavirus, the U.S. government should now consider equally aggressive steps to protect America’s workforce and employers. The public’s health is the top concern, but now the policy conversation must address the health of the economy.”

Dow pointed out that: “Temporarily shutting off travel from Europe is going to exacerbate the already-heavy impact of coronavirus on the travel industry and the 15.7 million Americans whose jobs depend on travel. We have and will continue to engage Congress and the administration on policy steps that are necessary to ensure that travel employers—83% of which are small businesses—can keep the lights on for their employees.”

According to U.S. Travel Association economists, 850,000 international visitors flying from Europe (excluding the UK) entered the United States in March of 2019, accounting for about 29% of total overseas arrivals to the U.S. and spending approximately $3.4 billion in the U.S.

And the European Union was sharply critical of the US move, say that COVID-19 is “a global crisis, not limited to any continent and it requires cooperation rather than unilateral action.”

The statement continued: “The European Union disapproves of the fact that the U.S. decision to impose a travel ban was taken unilaterally and without consultation. The European Union is taking strong action to limit the spread of the virus.”