TTAND Welcomes Its Partners In Toronto 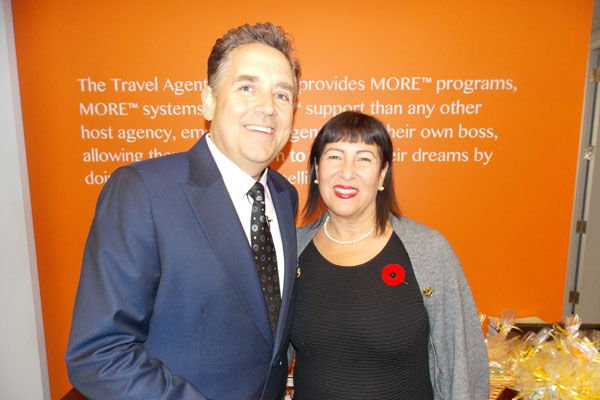 The Travel Agent Next Door (TTAND) welcomed a high-profile group of about 60 travel trade VIPs to its annual Open House in Toronto last night (Nov. 8), taking the opportunity to show off it’s new office space, talk about its philosophy and growth and offer some insights on what makes the home-based (or independent contractors) retail travel group different from the competition.

TTAND founder, Flemming Friisdahl welcomed the crowd, noting that over the four and a half years that the group has been around, it has stayed true to its philosophy that anything it does has to be a win for its member agents; a win for its supplier partners; and a win for TTAND. If those three elements aren’t there, then says Friisdahl, “we don’t do it.”

And TTAND’s founder makes it clear that without the support that it has received from its partners, “it wouldn’t be around” today. 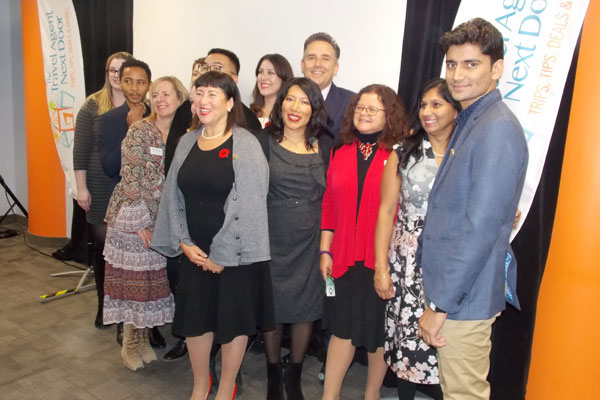 There’s certainly something to what Friisdahl says as TTAND has posted consistent growth since its launch in 2014 and now boasts 450 primary member agents, strong supplier support and sales set to hit $115,000,000 in 2018. By 2020, TTAND’s Friisdahl says the group hopes to hit $200 million in sales.

That’s clearly an achievable goal, as Friisdahl reminded those on hand for the Open House, because TTAND’s members are strong supporters of the group’s preferred suppliers and that’s definitely a big reason for that those suppliers have been and continue to be so supportive of the group.