Turkish Airlines Focuses On The Future 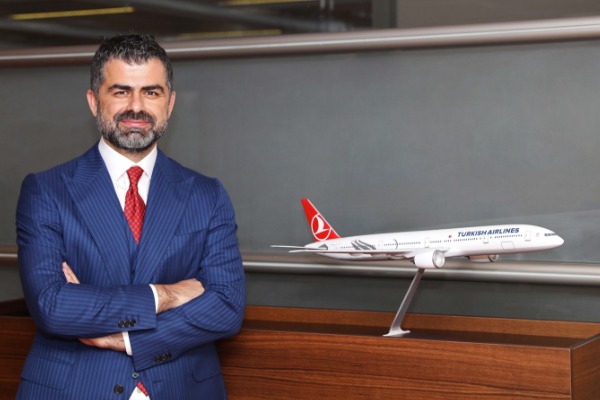 Turkish Airlines continues to prove the value it places on humanity and the environment with its efforts towards energy productivity. In order to elevate its services and leadership among airline companies, the flag carrier has received the LEED v4.1 O+M: EB Certificate.

With the successful conclusion of the initiative for the Turkish Airlines OC – Flight Crew Terminal, the flag carrier became the first airline in Europe and the third in the world to receive a platinum certificate.

As a result of this effort and dedication, this success also became another feather on the cap of Turkish Airlines compared to other brands in the sector.

Turkish Airlines chief human resources officer Abdulkerim Cay stated: “As the airline that flies to more countries than any other, we continue to enhance our environmentally friendly operations not just with our flights but also with our work spaces. Becoming the first airline in Europe to get the highest platinum certificate of Leed rating system is a valuable indicator of that. As the Turkish Airlines family, we will continue to focus on the future of our world.” 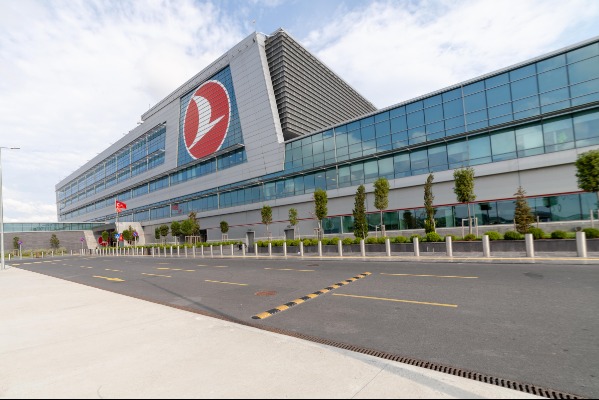 The OC-Crew Terminal of Turkish Airlines, located in Istanbul Airport and distinguished for its environmental features, is an A class office and terminal building able to accommodate approximately 2000 office workers, 1000 cockpit and 4500 cabin crew during busy days.

The crew terminal section allows pilots and cabin crew to prepare for their flights and spend time with other members of their flight crew to make the necessary preparations. It also grants them access to the lounge area spanning 14.500 m2 which features direct access to their aircraft along with a 24/7 open restaurant. Considering the number of flight crews it serves, this building’s capacity exceeds 36 airports in Türkiye.

Improving energy, water efficiencies and interior quality also decreases the operational costs of the OC-Crew Terminal while paving way for sustainability goals. In addition, the flag carrier’s goals include to adopt the criteria determined during the procedure of certification and apply to all of its buildings.