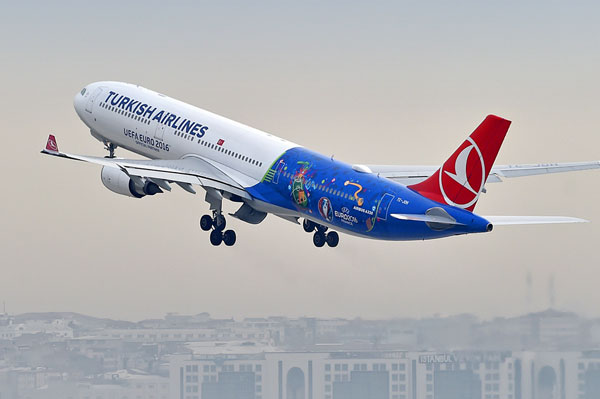 Turkish Airlines is getting set to make its April 5 move to Istanbul Airport.

According to officials, the moving operation will take a total of 45 hours and will be completed on April 6. In order to conclude the “Great Move” successfully, Atatürk Airport and Istanbul Airport will be closed to all scheduled passenger flights between 2 a.m. And 2 p.m. on April 6.

Turkish Airlines’ chairman of the board M. İlker Aycı commented, “The biggest move in aviation history is about to take place. The combined size of the equipment we are going to transfer would cover 33 football pitches. After this great move, which will be watched by the entire world, we will wake up to a new morning. I convey my hopes that it will bring a great fortune to both our country and company.”