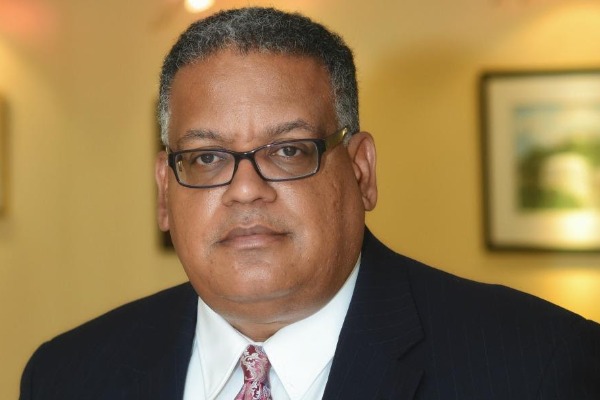 The U.S. Virgin Islands Department of Tourism reports that 2021 was a banner year, beating the Territory’s previous performances in 2020 and 2019.

USVI Commissioner of Tourism Joseph Boschulte said he looked forward to receiving the final statistics for 2021, since December was a particularly impressive month for the Territory, based on data gleaned from its Travel Screening Portal.

The portal registered more than one million submissions last year, and over 116,000 in December, the Commissioner reported, crediting the pre-arrivals screening tool as critical in protecting not only the lives of visitors and residents, but also the livelihoods of all Virgin Islanders.

Commissioner Boschulte said: “We must also give thanks to the dedicated team at the Department of Tourism who played a key role in our chalking up numerous accolades throughout the year.”