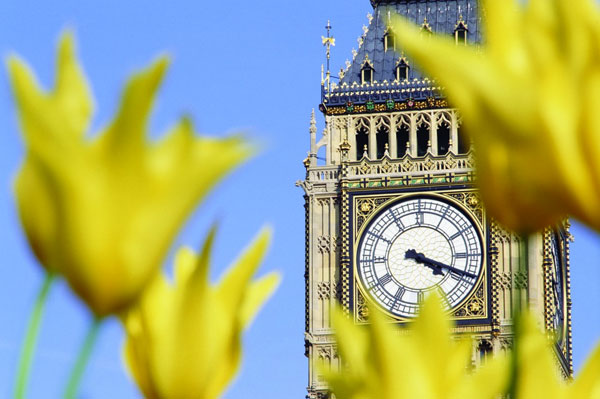 The United Kingdom saw strong gains from Canada during the first nine months of 2019.

VisitBritain has just released new figures showing that from January to September 2019, there were 707,000 visits from Canada to the UK — that’s up 5% on the same period in 2018.

As well, the these are the second-highest January to September results, just behind the 2008 record of 712,000 visits.

Gavin Landry, executive vice-president, The Americas for VisitBritain, said of the results: “2019 has seen consistently strong results for Canadian inbound tourism to the UK, demonstrating Britain’s continued ability to compete internationally for visitors in a fiercely competitive global environment.”

There were new records for holiday visits and spend for the first nine months of 2019, with visits up 18% and spend up 25% on the same period in 2018.

Said Landry: “Britain is a favourite destination for Canadians, and these strong numbers show how much Canadians enjoy exploring all that Britain has to offer. Canadians see value for money and it is a great time to visit the UK, particularly in the off-season, when your dollar goes further.”

Since May 2019, Canadian citizens can use ePassport gates, giving easier and faster entry into the UK, boosting the country’s competitive tourism offer and its message of welcome.

Tourism is worth £127 billion annually to the UK economy, creating jobs and boosting economic growth across the nations and regions.

Go to www.visitbritain.com for more.