Ukraine International Airlines Is Back 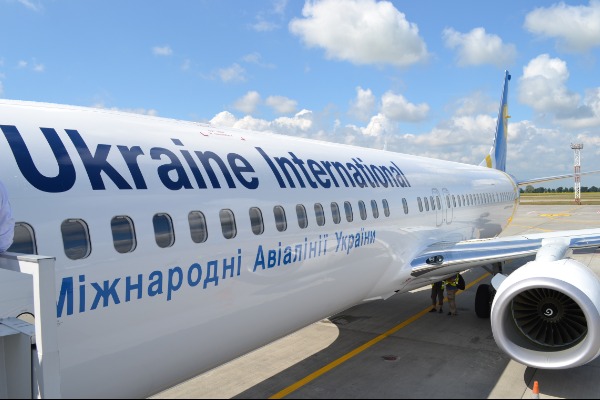 Ukraine International Airlines(PS/566), represented in Canada by Airlinepros, is resuming its direct Toronto to Kyiv(KBP) flights, which have now been loaded in select GDS systems until the end of October 2020, with a simplified pricing structure.

Operating from Terminal 3 in YYZ and partnering with Interline carriers WS & AC, throughfares from across Canada can be quoted, booked and ticketed.

The first YYZ-KBP flight is confirmed for Sunday July 19 and initially is a once a week operation with progressive connections at KBP to be implemented as times goes by and the travel market manifests demand trends in line with ongoing public health measures internationally.

Karl Müller, Canada director for Airlinepros, commented: “We are honoured to be able to support Ukraine International Airlines and our Canadian Travel Industry supporters who have been anxiously awaiting for the return of this direct flight. As we go forward, further schedule and connecting destination developments will be confirmed. Initially, the route will be operated with the B767-300 in a 3-class configuration having enhanced and rigorous sanitization procedures in place.”

Ira Koliuda, sales manager for Ukraine International Airlines, expressed optimism about the resumption of service, commenting: “The vast Ukraine community in Canada will now feel even closer to home knowing that a direct link from Toronto has been reinstated. This aspect is something that I want all Travel Consultants who deal with the Ukraine market to be aware of.”