Uncertainty Taking A Toll On Confidence 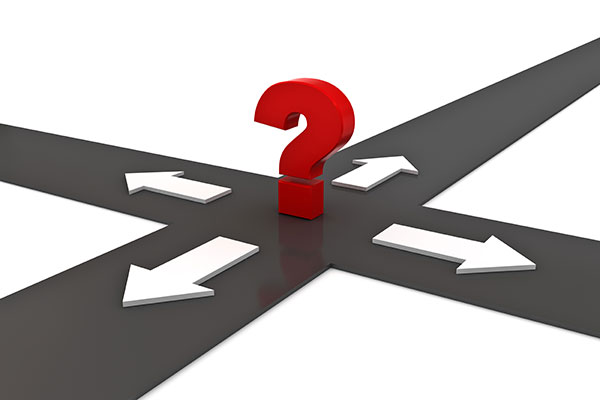 And while concerns over COVID-19 continue to be top of mind for many American travellers during travel planning, those travellers are split when it comes to the implementation of health and safety protocols at destinations.

Half of travellers cite having clear health and safety protocols as being important when deciding where to travel.

However, 44% say that having no travel restrictions at potential destinations is important to them when making these plans.

Amir Eylon, president and CEO of Longwoods International, said that: “Uncertainty about the future path of the pandemic is taking its toll on traveller confidence.”

Eylon continued: “The impact of both Labour Day gatherings and back-to-school for tens of millions of primary, secondary and college students on the spread of the virus probably won’t be known for weeks. Expect last-minute cancellations and bookings and volatility in visitation over the coming months.”

Longwoods International’s latest tracking study also found that only 57% of travellers feel safe travelling outside their communities, the lowest level since March.

Meanwhile, less than half support opening their communities to visitors, also the weakest percentage since March. This is important as 40% of travellers cite feeling welcome as a key component to destination selection.

As concerns over health and safety persist with the current state of the pandemic, American travellers are planning to head outdoors on their upcoming trips.

Six of the top-ten planned activities can be done outdoors. The prevalence of the road trip will continue with half of travellers planning to take to the highways this fall travel season.

The survey, supported by Miles Partnership, was fielded September 1, 2021 using a national sample randomly drawn from a consumer panel of 1,000 adults, ages 18 and over. Quotas were used to match Census targets for age, gender, and region to make the survey representative of the U. S. population.